Beyonce and Jay Z are still crazy in love because the ultra famous couple recently renewed their wedding vows.

The Carters celebrated their sixth year anniversary in April, but since around May they have been rocked with divorce rumors and infidelity.

“They did have major problems,” a source told People. “But they worked it out and they’ve renewed their vows.”

“They worked it out for [the sake of] their reputations and for [their 2-year-old daughter] Blue Ivy,” the source added. 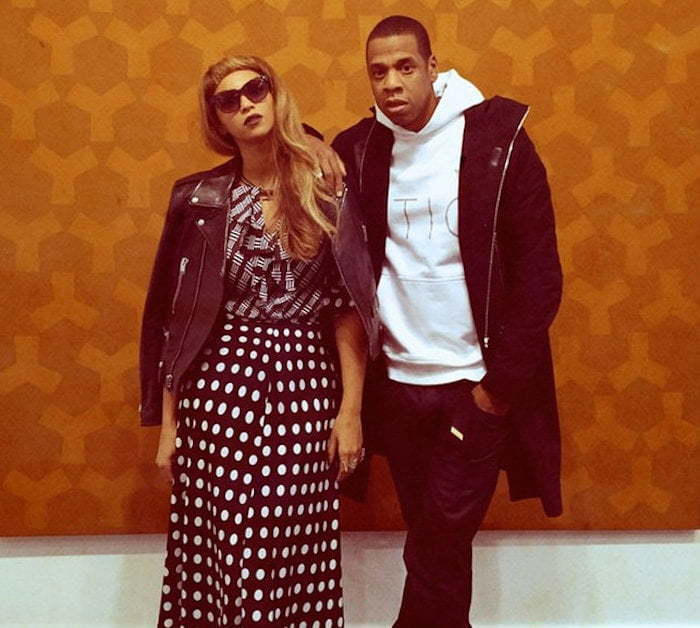 Beyonce and Jay Z have been spotted recently house hunting in Paris and In Los Angeles.

The couple is also reportedly in the studio working on a joint album due in early 2015.