Resounding compliments flowed at Tuesday’s launch of Mr Vegas’s 6th studio Album Reggae Euphoria at the CountrySide Club in Kingston Jamaica. With countless media representatives, fans and noted personalities in the entertainment fraternity present, Mr Vegas was the toast of the evening as he presented his new body of work.

Hosted by GT Taylor from Irie Fm, the launch started with words from the State Minister for Tourism and Entertainment, the Honorable Damion Crawford. The Minister emphasized the importance of music and entertainment to Jamaica’s cultural landscape and noted that he himself was an avid fan of Mr Vegas’ music. Other speakers included; noted producers, Mikey Bennett and Cleveland Brownie and CEO for Headline Entertainment, Jerome Hamilton.

Presenting a little over half of the material on the new album, Mr Vegas, backed by the Warrior Love band, gave the audience a real sense of the new material, tracks like ‘My jam ‘Who Rule’ ‘God Good’ “Hallelujah’ and ‘Mr Shotta’. Even those hearing these tracks for the first time were quite impressed with the quality of the production. 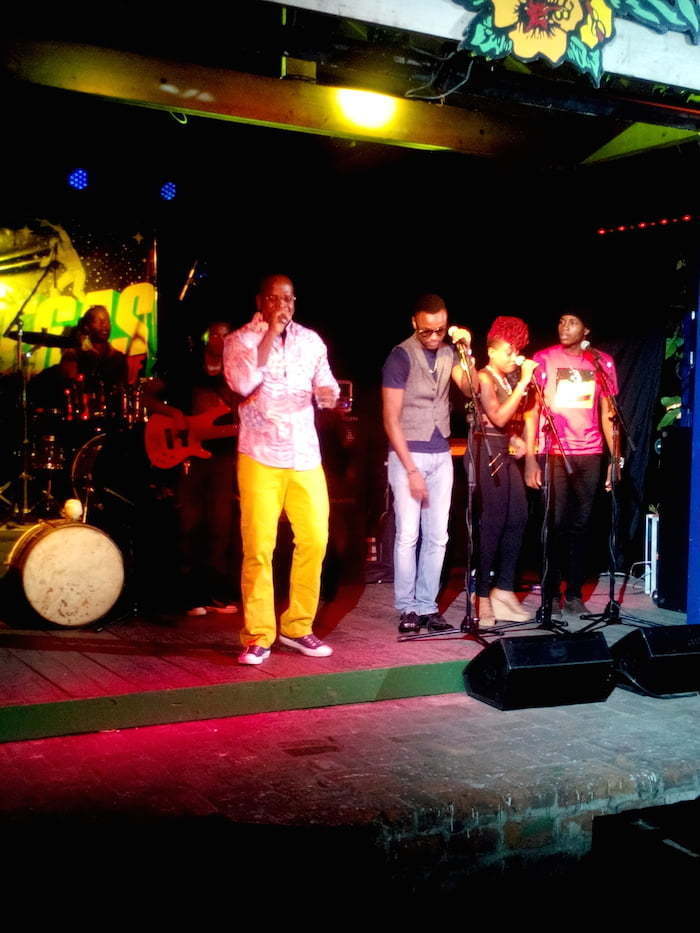 The Kingston launch was the final in a set of events to showcase the Reggae Euphoria Album, which was released on September 23rd. Mr Vegas had engagements in Negril Jamaica, New York and San Francisco in the United States before coming full circle to the nation’s capital for the final launch event on October 7th.

Mr Vegas will now be presenting the Reggae Euphoria album globally with a packed booking catalogue to take him through to the end of the year, including appearances in Boston on October 18, Montego Bay on October 20th and Atlanta on November 29.

Mr Vegas is also putting the final touches on his Charity Concert ‘Euphoria’ on December 14 which will feature international Stars; Champaign and Karyn White alongside Christopher Martin, Romaine Virgo, Mr Vegas and others. Proceeds of this event will go towards feeding the children of the Mustard Seed Community.

The Album is distributed by Zojak Worldwide and is available on all digital platforms for purchase.