Check out some of the lyrics for “Autumn Leaves”:

After Chris Brown set the somber mood over the hook, K. Dot chimes in with a killer verse.

Chris Brown fans can now preorder the album on iTunes.

Listen song on next page. 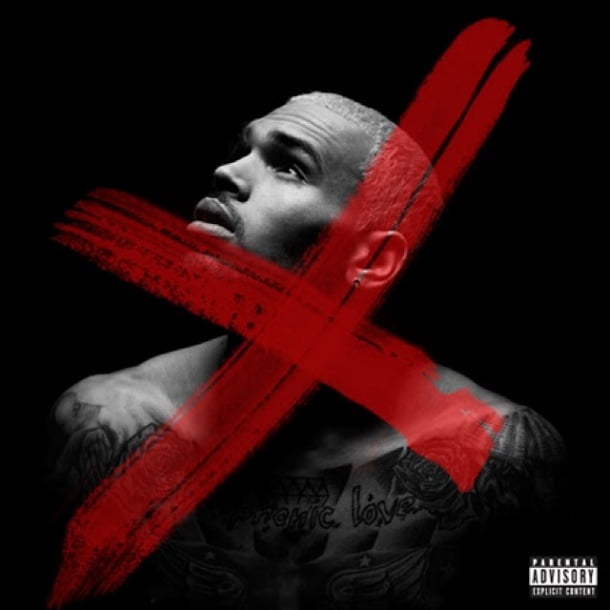