Beyonce turned 33 today September 4, 2014 and the pop queen got a lot of love from husband Jay Z.

The video shows different clips of Beyonce while on tour while Jay Z’s “Beach is Better” and Beyonce’s “Grown Woman.”

The video ends with Jay Z yelling “Yeah B!.”

2014 has been a rocky year for music’s biggest couple, but they have tried hard to fight off the rumors and are fighting for their marriage. 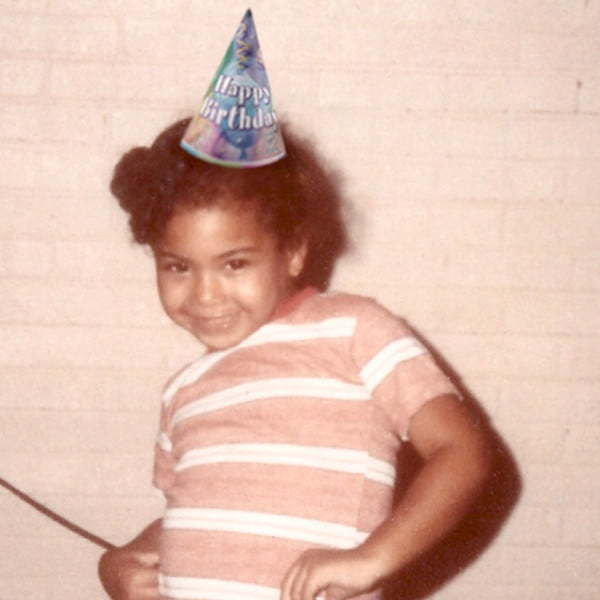 According to E! News, the Carters are currently vacationing in Corsica and have rented a luxury yacht that goes for almost a $1 million per week.

“They’ve had their problems, but they’re still solid,” a source said. “Going away for Beyoncé’s birthday in September is a tradition they have. It’s a chance to get some quality time together and relax far from worries about their crazy work schedules.”

Beyonce’s folks at Parkwood Entertainment also released a video on YouTube wishing her a happy birthday.