Tameka Harris, more popularly known as T.I.’s wife Tiny, just stunned everyone with her vocals in a new music video title “What The F@#k You Gon Do?”

The message of the single is far less surprising than her vocal skills. But Tiny was a part of a 1990s girl group called Xscape.

In the video, Tiny gets real personal about her marital problems with rapper T.I. 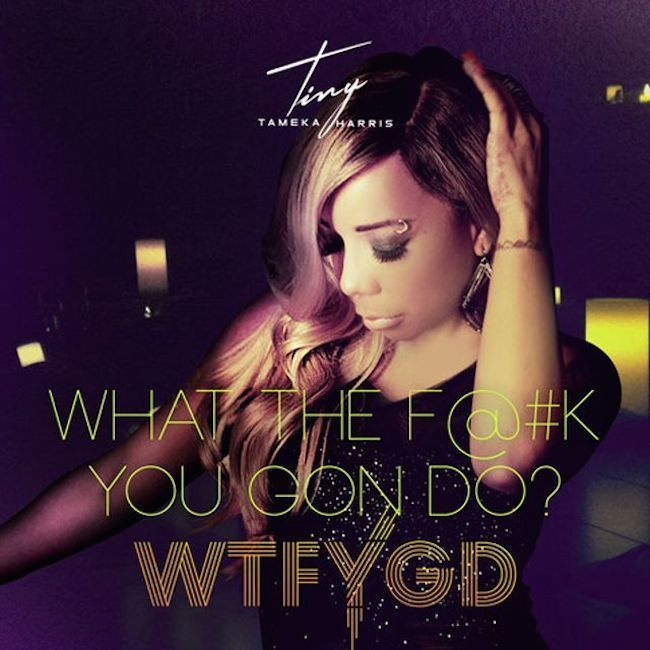 This is what she sings in the chorus:

“Don’t keep trippin’ on me
You know he want it anyway
Don’t be sleepin’ on me
I don’t wanna ride out on you baby
All I wanna do is stay down for you
But you make it so hard ‘bout to give up on you
What the f**k you gon’ do?”

Watch the official music video for Tiny “What The F@#k You Gon Do?” below.