Beyonce and Jay Z are experiencing increase scrutiny over their cheating allegations after Queen B performed a song last weekend with some telling new lyrics.

Jay Z’s wife gets real personal while performing her single “Resentment,” during a concert in Ohio on Saturday night.

But what really caught everyone’s attention was when she tweak some of the lyrics from the song. The single “Resentment” was released 6 years ago in.

These are some of the original lyrics:

“Been ridin’ with you for six years”

“I gotta look at her in her eyes and see she’s had half of me.”

She tweaked the six and changed it to twelve and some other words in the lyrics. This was the modified version she sang.

“Been ridin’ with you for twelve years”

“I gotta look at her in her eyes and see she’s had half of me. She ain’t even half of me. That b**ch will never be.”

Watch Beyonce performing “Resentment” live in Ohio for her and Jay Z On The Run tour stop.

These lyrics are very telling and could confirmed the rumors that has been circulating all these years that Jay Z has been cheating on Beyonce.

Jay Z was not on stage with her during that performance but he was backstage and later joined her.

Last month rumors also surfaced online claiming that Beyonce has been cheating on Jay Z with her bodyguard Julius De Boer as revenge. 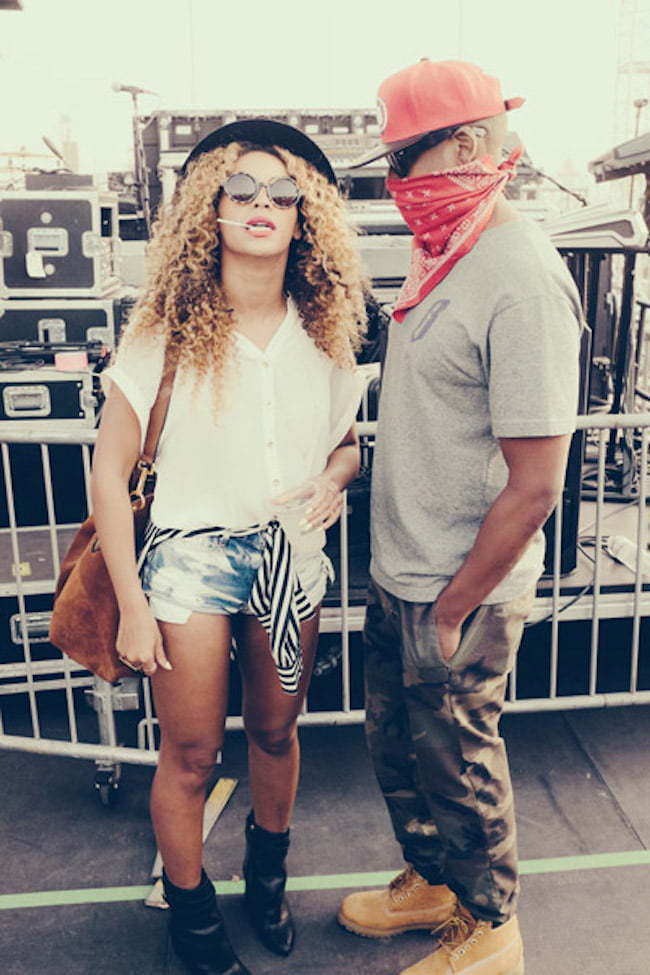