R. Kelly has finally break his silence on recent reports that his teenage daughter becoming a transgender boy.

The news has been making the rounds since last month after 14-year-old Jaya posted some photos on Instagram and also changes his name to just Jay.

During a sit down with Chicago’s WGCI at Summer Jam 2014, R. Kelly was asked to address the situation.

Host Nina Chantele asked Kelly, much to his disliking, what he thinks about his daughter becoming his son.

“You save money so your kids can go to college,” R. Kelly continues. “No matter what they are or who they are, they’re still your kids, you love them, you know? You’ve got to support them. You want to support them. … At the end of the day it’s not about me no more. It’s about three lovely, lovely kids that I am in love with and that’s in love with me.” 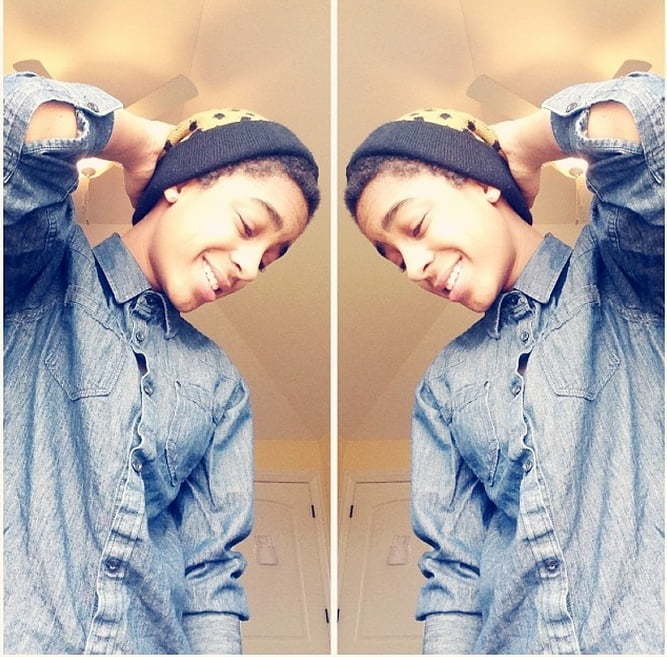 According to reports, Jay says he wants to do a sex change and fully become a boy.