Macka Diamond is being rocked by a scandalous photo making the rounds on social media. The photo surfaced online earlier this week and has been causing quite a stir in the dancehall diva’s camp.

A rep for Macka told Urban Islandz that the photo is not what it seems and it was taken from the set of her recent music video shoot for her single “Karma.”

“The photo is very misleading and was obviously taken from a certain angle,” the rep told us. “Some unscrupulous people who came to the set are obviously trying to damage Macka Diamond image but we won’t let that happen.”

The female dancehall veteran has also sound off on Twitter about the leaked photo, saying she remains unmoved. 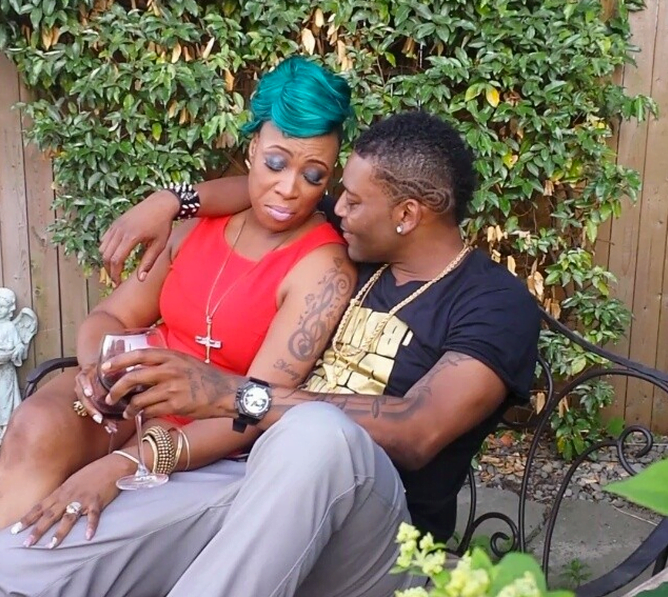 “Every time I’m trying to have a peaceful life someone has to p— me off u know what imma pretend like this is not happening,” Macka tweeted.

Macka Diamond shoot the video for the single “Karma” in New York City last weekend. Her rep told us that fans can look out for the finish product later this month. 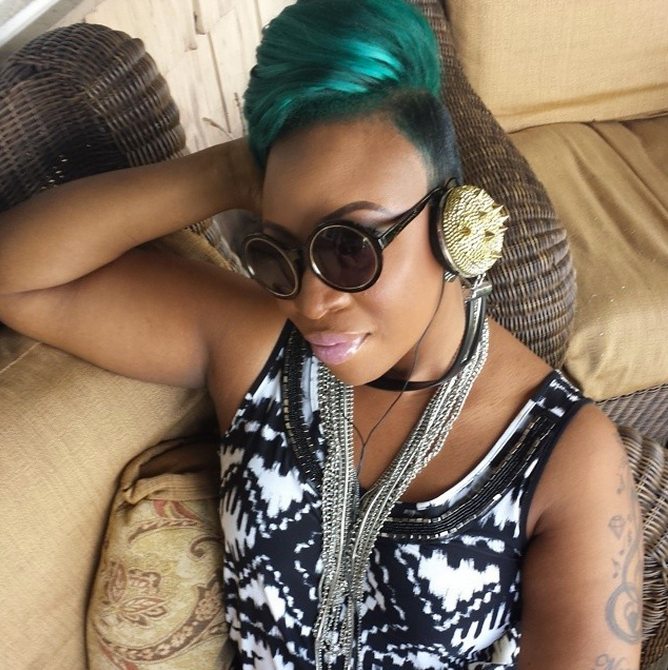