Jay Z may have already forgiven Solange Knowles for attacking him inside a hotel elevator in NYC last weekend.

According to reports, the hip-hop mogul and his sister-in-law were spotted jewelry shopping at Mr. Flawless jewelry store in New York City on Tuesday.

Mr. Flawless told TMZ they he personally waited on Jay Z and Solange when they walked into his famous jewelry store.

The two spent roughly 20 minutes in the store looking at female jewelry but left in a Mercedes-Benz G Wagon without making any purchase.

The infamous elevator video is still the hot topic on social media with fans asking the questioned, what sparked Solange to launch in that violent tirade?

Photos of Beyonce and Solange in Jamaica last year. 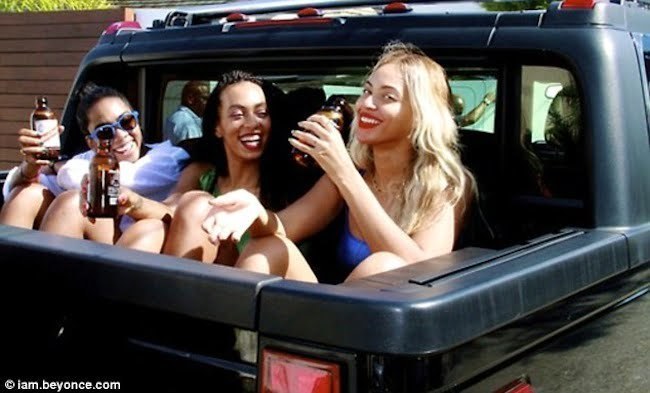