Despite being yanked from the market, rappers are still finding cough syrup to make sizzurp.

The incident reportedly took place during a music video shoot for his single “Problem” at Piedmont Park in Atlanta. 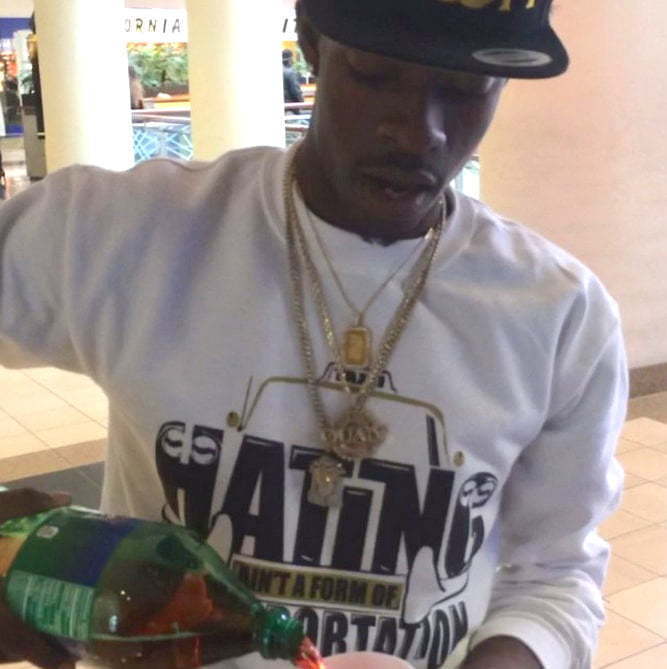 TMZ reported that Quan suffers two seizures approximately an hour apart. The last seizure left him with a head concussion. He is currently receiving treatment at an Atlanta hospital.