Chris Brown will be behind bars for a very long time as his Washington D.C. assault trial is delayed until June.

Chris Brown has been behind bars since March after he was kicked out of a rehab facility in California. The R&B singer is currently in Washington D.C. for his assault trial.

The trial was scheduled to get off the ground yesterday but was postponed until June.

Breezy’s lawyer asked the judge in his Rihanna beating case in California to release him from jail until the trial date, but the judge says no.

If found guilty, Brown could spend up to four years in prison for probation violation in his Rihanna beating case. 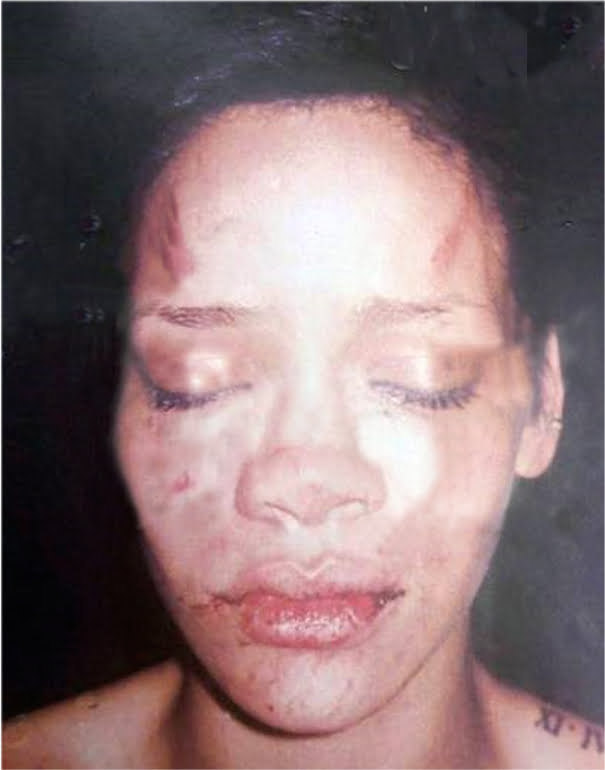