Khloe Kardashian may not be dating The Game anymore. But a new rapper could be in her life.

Multiple sources have reported that Khloe Kardashian and French Montana are dating.

“[Khloe and French Montana] definitely have a strong connection,” source told OK Magazine. “It’s still in the very early stages, but they are hooking up and having fun together, They’ve seen each other almost every night for weeks.” 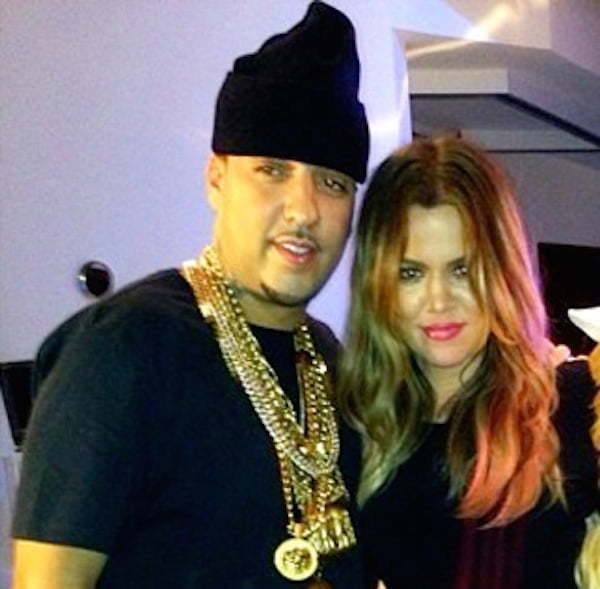 Khloe Kardashian was rumored to be dating The Game after the two were spotted on several outings together.

But The Game has since dismissed those rumors saying he and Khloe are just friends.