Rihanna is currently working on her next big project.

The Bajan pop star is reportedly creating a new concept album based on the upcoming animated film Home.

MUST WATCH: Drake Brought Out Rihanna On Stage At Paris Concert [VIDEO]

According to DreamWorks Animation chief Jeffrey Katzenberg, Rihanna will performed new songs in the Movie. This will mark her first music project since her Grammy-winning 2012 album Unapologetic.

Home is an animated film formerly know as Happy Smekday!. The film is based of the book The True Meaning of Smekday by Adam Rex.

Rihanna will play a leading character in the film which also saw casting from Jennifer Lopez, who plays Rihanna’s mother, Jim Parsons from Big Bang Theory, and Steve Martin.

Home opens in theaters on November 26. 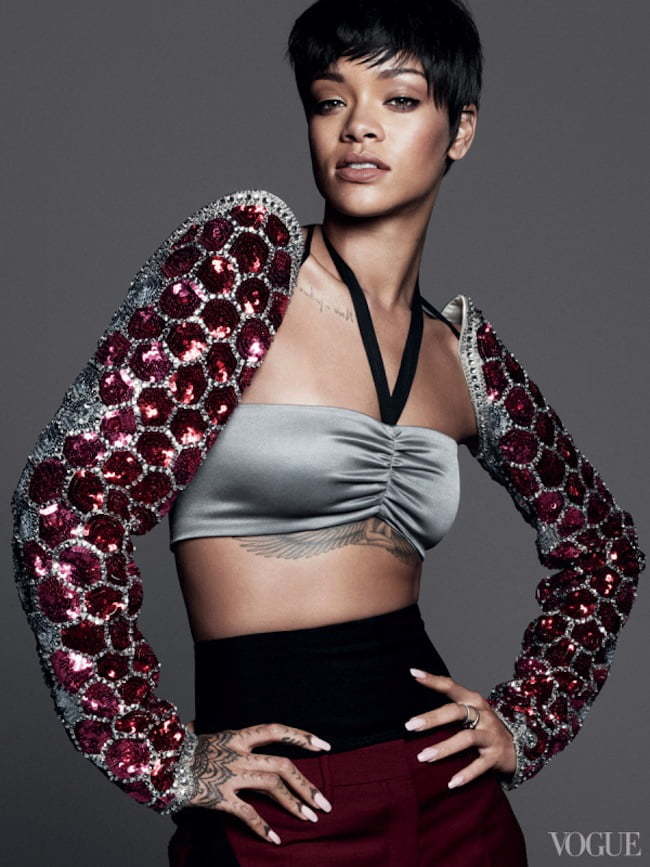