Sean Paul is doing some promotional run for his new album Full Frequency, due on February 18.

The dancehall star along with his collaborator Konshens stopped by the Arsenio Hall Show last night to perform their smash hit single “Want Dem All.”

The audience couldn’t get enough of the dancehall stars as they delivered a solid set. 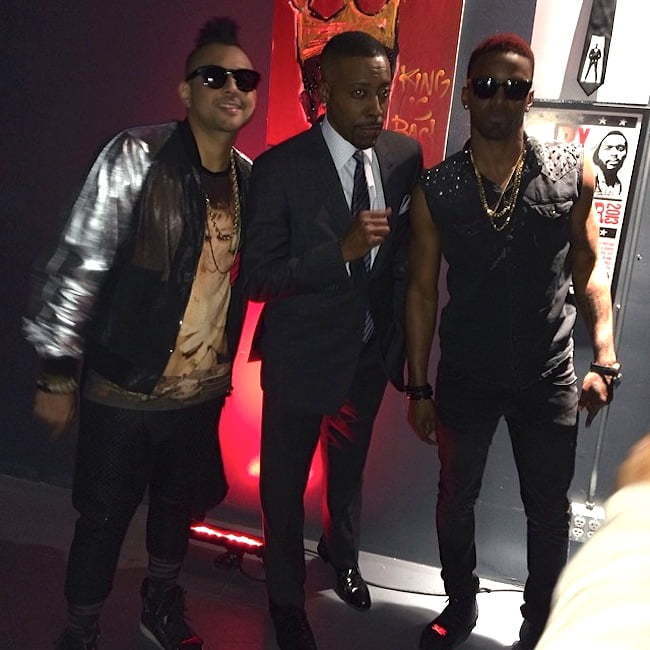 Sean Paul and Konshens later posed for a couple photos with the veteran talk show host. The two are the first reggae/dancehall artistes to visit the show since its relaunch last year.

Patra and Shabba Ranks has also appeared on the show in the 1990s.