It was 10 years ago when a Chicago rapper name Kanye West released a landmark album titled “College Dropout.”

The G.O.O.D. Music rapper celebrated the 10th anniversary of the Grammy-winning album with close friends and family including his fiencee Kim Kardashian.

Kanye West also thanked his fans on Twitter for their support.

College Dropout debut at No. 1 on the Billboard 200 chart in February 2004 after selling 441,000 copies in its first week. The album went on to win a Grammy for Best Rap Album and sold over 4 million copies worldwide. 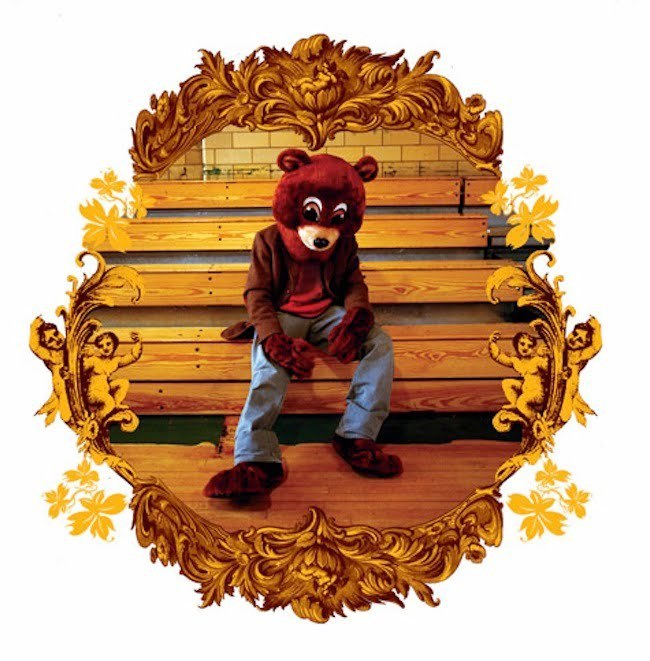 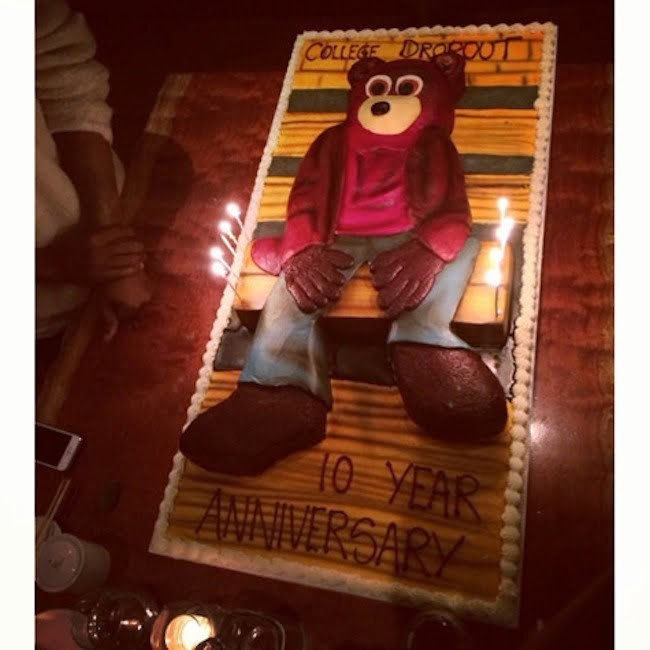 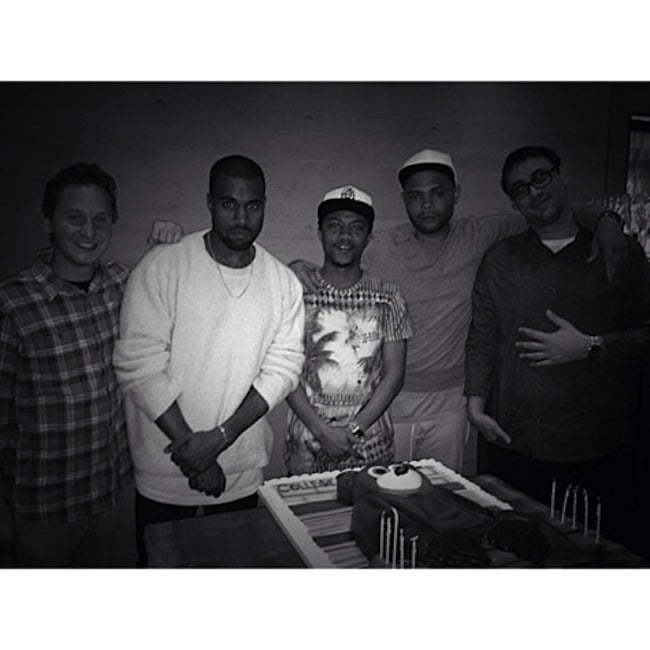