Jamaica Bobsled Team is back in business after arriving at The Sochi 2014 Winter Olympics in Russia earlier this week without some of their gears.

Not only are they a top contender for the goal, but they are also the most popular team at the Winter Olympics.

Fans are still wondering how can a country where there is zero snow produced such a good bobsled team, but who can forget 1988 and Cool Runnings.

Did I forget to mention that there is a sequel to the film Cool Runnings in the works. 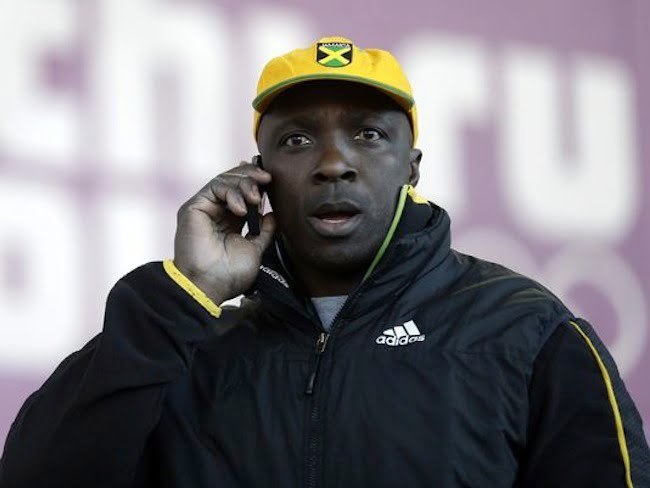 When team members Winston Watts and Marvin Dixon arrived at the Sochi airport, they realized that their blades and helmet did not arrived with them. According to reports, the gears missed a connecting flight from Moscow to Sochi. But we’ve learned that the gears arrived just in time for the guys to take the ice.

“I’m a 46-year-old guy sitting in a 25-year-old body,” Watts, who came out of retirement, said. “There are no words to explain how I feel being back in the Olympics. It’s phenomenal, it’s unreal, it’s like a dream.”