Since it’s release on December 13, BEYONCÉ has sold over a million copies on iTunes alone.

The pop diva hosted a screening of the album at New York’s School of Visual Arts last weekend. 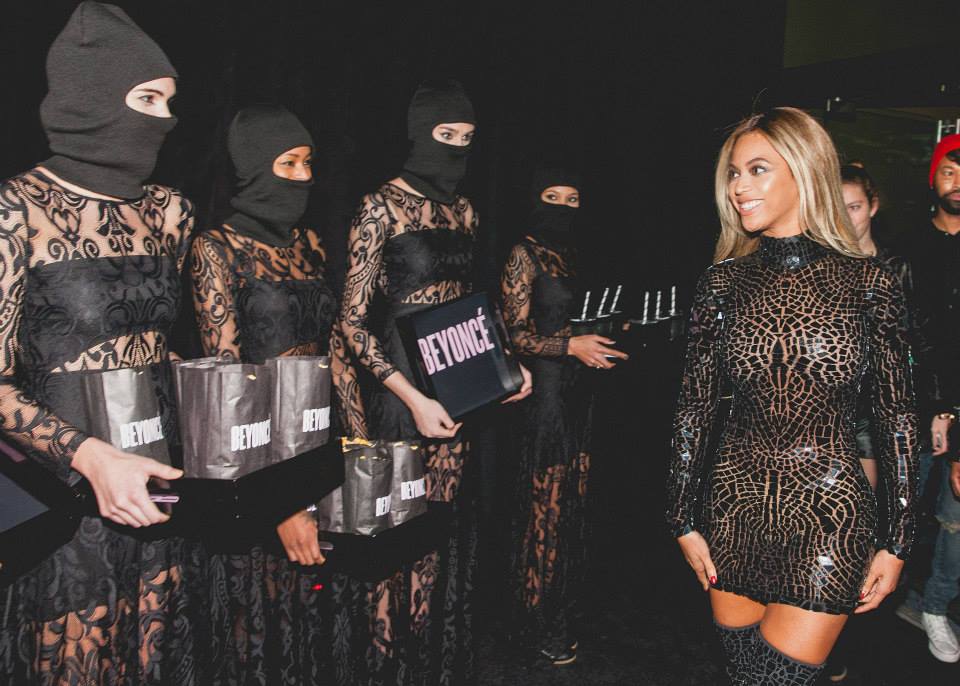 Beyonce looked stunning in a black Tom Ford dress and thigh high boots. King B treated her guests to some Beyoncé bags off goodies and answered questions from the #AskBeyonce hashtag on Instagram.

“More than the music, I’m proud of myself as a woman,” Beyoncé responded to a fan question regarding the message behind the album. “The biggest message is owning your imperfections and all the things that make you interesting because I refuse to allow someone to put me in anybody’s box.”

Beyoncé told the audience that the album was the bravest thing she has ever done in her life.