The single “Blue,” which featured the voice of the toddler, is featured on Beyonce’s new self-titled visual album.

The video was shot while Beyonce was on tour in Brazil with her The Mrs. Carter Show World Tour.

The video shows Beyonce frolicking at the beach and having a good time with some kids in Brazil playing soccer and dancing. Blue Ivy made her debut towards the end of the video. Jay-Z also made a small cameo. 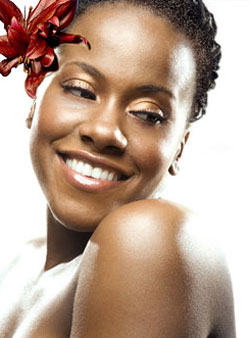