Less than a year after Romain Virgo took on Shane Brown as a co-manager, the reggae star decided its time for them to go separate ways.

Romain Virgo says he is forming his own management company and insist there is no bad blood between himself and Shane Brown.

This is what Romain Virgo told the Star:

“Myself, Shane Brown and my original manager Darwin Brown came together and everybody decided that this is the next step that we should take. A nuh nutten whe have no bad vibes.”

“Shane Brown is no longer co-managing my career, but we still work together musically. There is no bad vibes between me and him. It is still important for us to keep the production part of it regardless of what happened. Tarrus Riley deh deh same way but in terms of management – that will be Vikings Productions. No other name will be attached to me but them.” 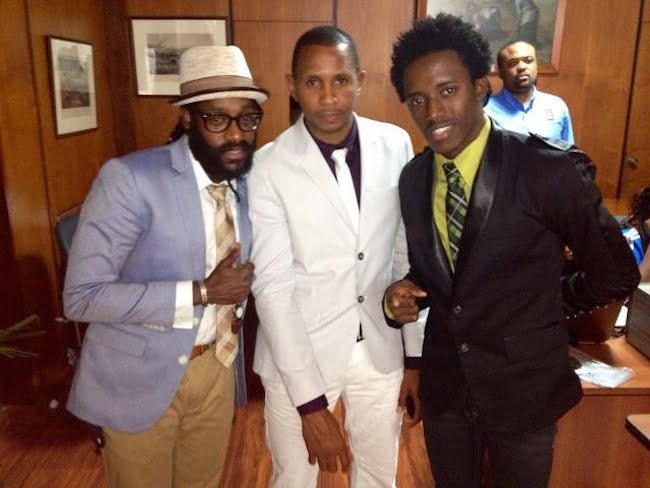 Shane Brown also echoed the same sentiments as Romain Virgo that there is no bad blood between the two.

“I wish more partnerships can work out like this without any animosity,” Shane Brown said.

Earlier this year Busy Signal severed ties with Shane Brown who has managed his career for several years and helped mold him into the star he is today.

Signal also said he was forming his own company.