Sean Kingston didn’t get none of Maliah’s goodies.

Every “gallis” should know the number one rule is never to lie about getting it. Sean Kingston did just that and now he is paying the consequence.

Since last year Sean Kingston has been rumored to be dating voluptuous video vixen Maliah Michel. The two have been spotted on numerous outings including a red carpet appearance and she even appeared in one of his recent music video.

During a recent interview with Thisis50, Sean Kingston boast how he hit it a lot, and that did not go down well with Ms Michel because apparently it wasn’t true.

Maliah has long maintained that she celibates.

So she put him on blast on Twitter. Kingston saw the tweets and texted her to get things to be more private and that only made things worse. Now Maliah has leaked all the text messages and she went in.

Maliah also revealed that Sean Kingston tried to short change her on her appearance fee for his recent music video “Seasonal Love.”

According to reports, Kingston asked the model to appear in the video as his love interest and she said yes for a $4000 fee. But Sean Kingston short her $3500. His mother later paid her through his label.

Shady if true but you can see the text messages at ATLnightspots. 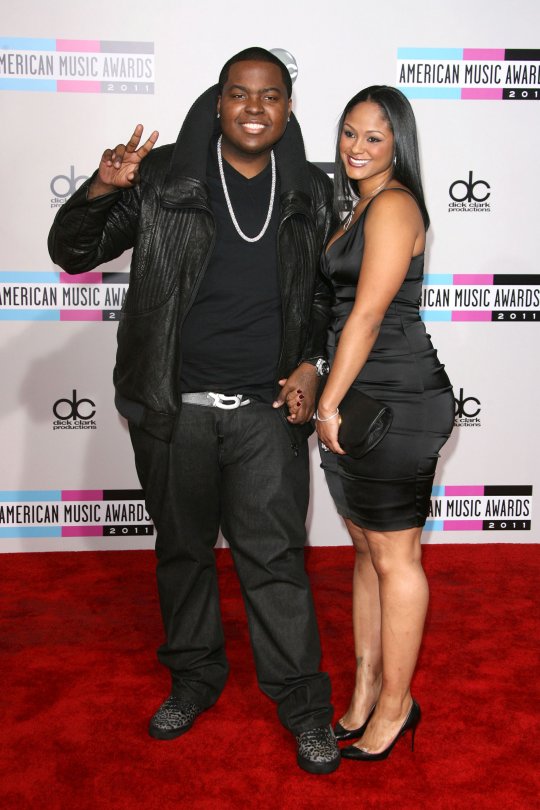