Kim Kardashian was forced to address rumors that she is a member of the Illuminati.

The reality starlet came under fire from her fans after posting the above photo on Instagram earlier this week.

The photo shows a collage of Kim Kardashian and her BFF Brittny Gastineau with the infamous eye in the pyramid design.

According to Kim Kardashian, she was just wishing her BFF a happy birthday, but her fans dig in on question why the eye in the pyramid design.

I posted a IG collage for my bff @BrittGastineau & people say its the illuminate! What is the illuminate? A religion?…I’m a Christian. A cult?…not into that sorry! It had an eye on it, which reminded me of Britt bc her company “eye on glam” & reminds me of against evil eye bracelets we wear. So sorry guys it was just a cool design I saw on one of those IG collage apps

I posted a IG collage for my bff @BrittGastineau & people say its the illuminate! What is the … http://t.co/UiE0BLAsLa

Kim Kardashian fiance Kanye West is also rumored to be a member of the Illuminati. 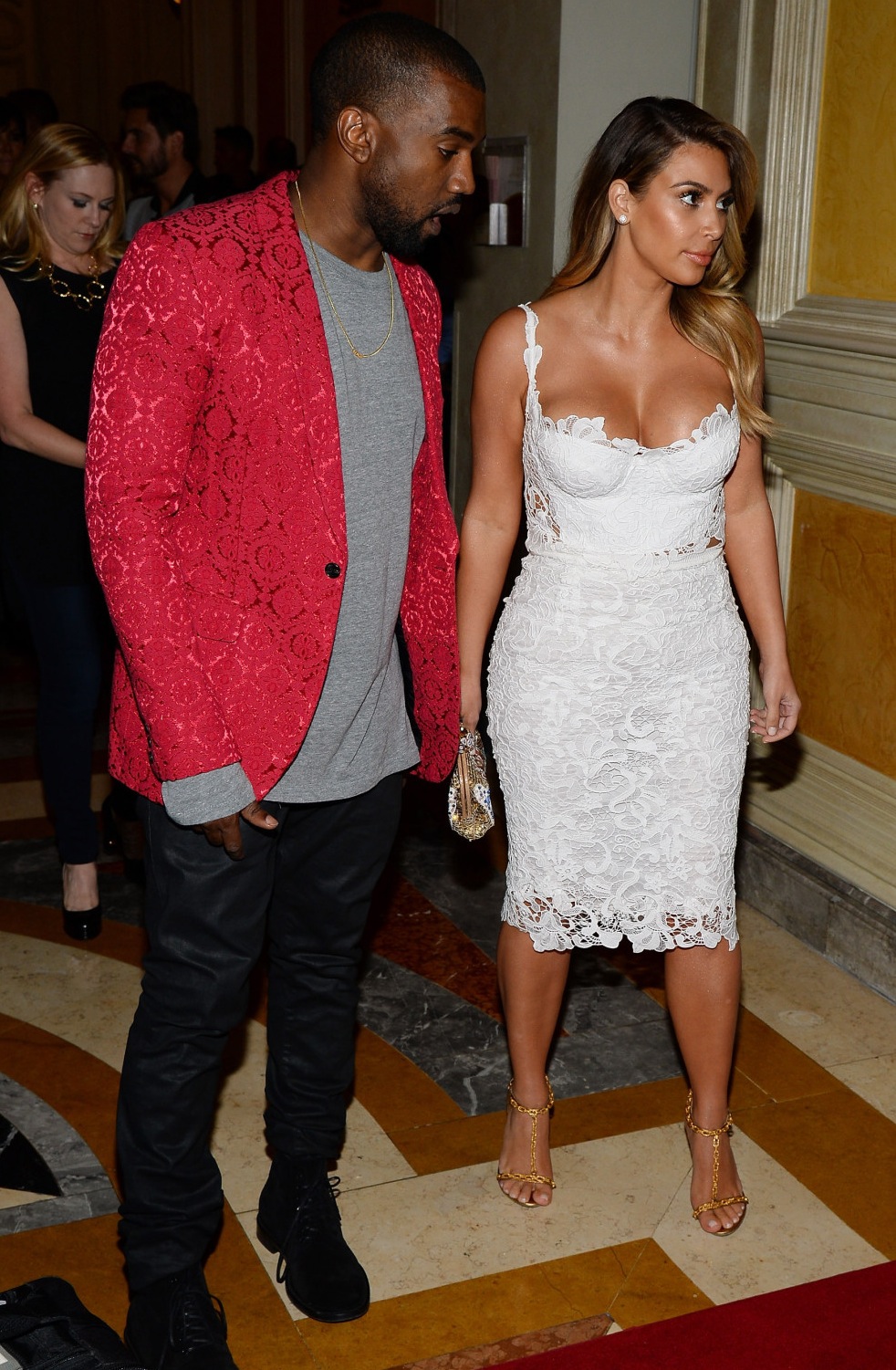