Jay-Z will be releasing his new “Gold” cologne through a partnership with Barneys amidst controversy that the retail store is racially profiling African-American shoppers.

According to allhiphop, the name Gold went through 3,200 possible names until Donald J. Loftus, president of Parlux Ltd., chose the name after Jay-Z told him “This is the sh*t; it’s gold.”

The new fragrance will feature a display at a Macys window of Jay-Z transforming into a gold chain. 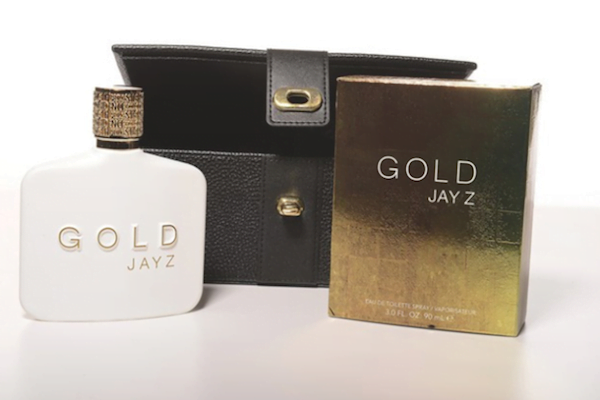 “Gold” by Jay-Z will be on sale on November 20th at Barneys in New York before going on sale later across the US. It will retail for a price of between $39 and $79.

Mark Lee, the CEO of Barneys, has issued a apology to Jay-Z last week saying that the allegations damage the reputation of the rapper’s foundation.

“We deeply regret that these recent events have distracted from the great work of the Sean Carter Foundation, and we offer our sincere apologies to Mr. Carter,” Mark Lee said. “Our collaboration together is based on the shared mission of helping individuals facing socio-economic hardships.”

Jay-Z also released a statement saying he is not solely profiting from his partnership with Barneys. A percentage of the revenue goes to his foundation.