It’s been a great year for Mr. Vegas and now the dancehall star is planning to make it even better for himself and his growing fan base.

Mr. Vegas has since released a album titled Bruk It Down 2.0 and now he is looking to launch a reality TV show using the same title.

“Since Bruk It Down come out, the idea has been on my mind. It’s going to be a dream project,” Mr. Vegas said. “I think it’s going to be a huge success. You have dancehall queens all over the world. I am trying to get the best crew. Just doing it the proper way so that it does not come off as a joke.”

Mr. Vegas also has a new music video in rotation for his single “Give It To Her.” 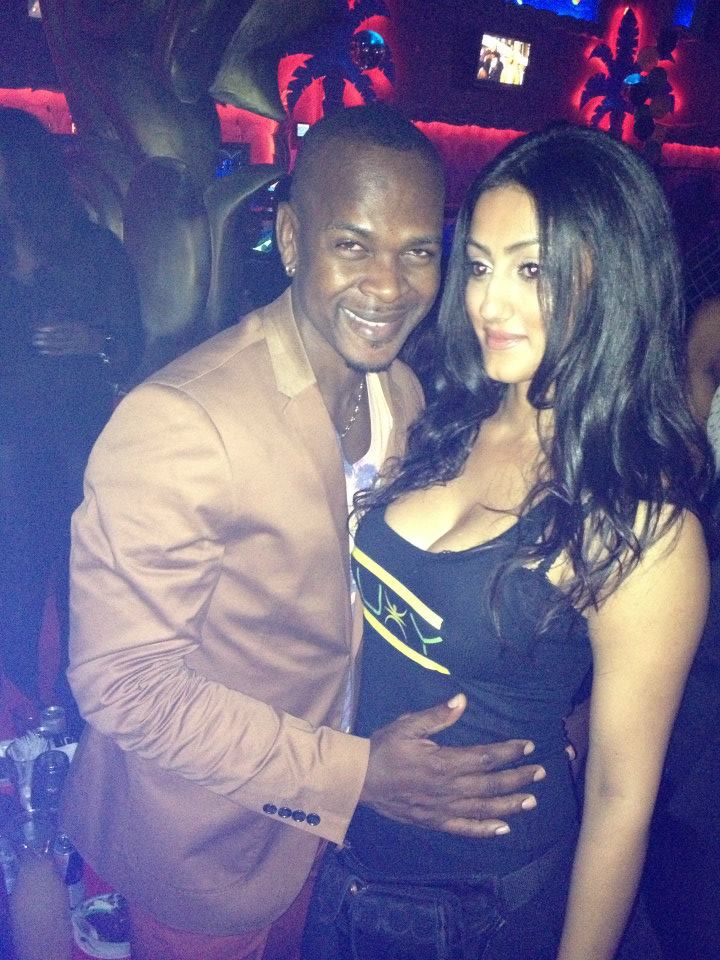