Rihanna has had enough of burglars targeting her home.

The Bajan pop star is moving out of her recently purchased mansion in Pacific Palisades in California.

Since the start of the year the house has been burglarized at least four times. Just last week security cameras captured a man driving into Rihanna’s driveway before going around the rear and smashing a glass window.

Rihanna has also been dealing with stalkers one of whom broke into the house and slept in her bed while she was on tour.

Earlier this week moving trucks were spotted moving out Rihanna’s belongings. She is rumored to be house shopping in New York. 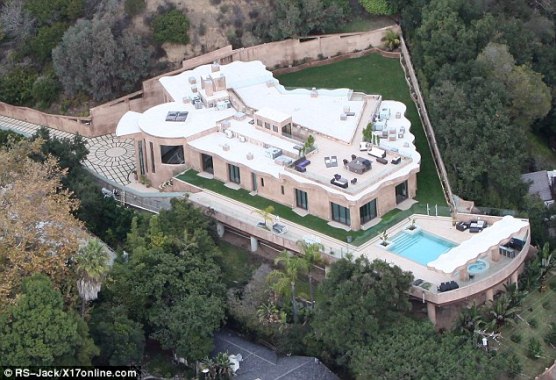