The film is about an alien-invasion with Rihanna will be the voice of the main character, starring opposite Jim Parsons.

PHOTO: Jennifer Lopez And Chris Brown Hit The Studio Together

In addition to J. Lo, Steve Martin was also cast for the film set to be released in November 2014. 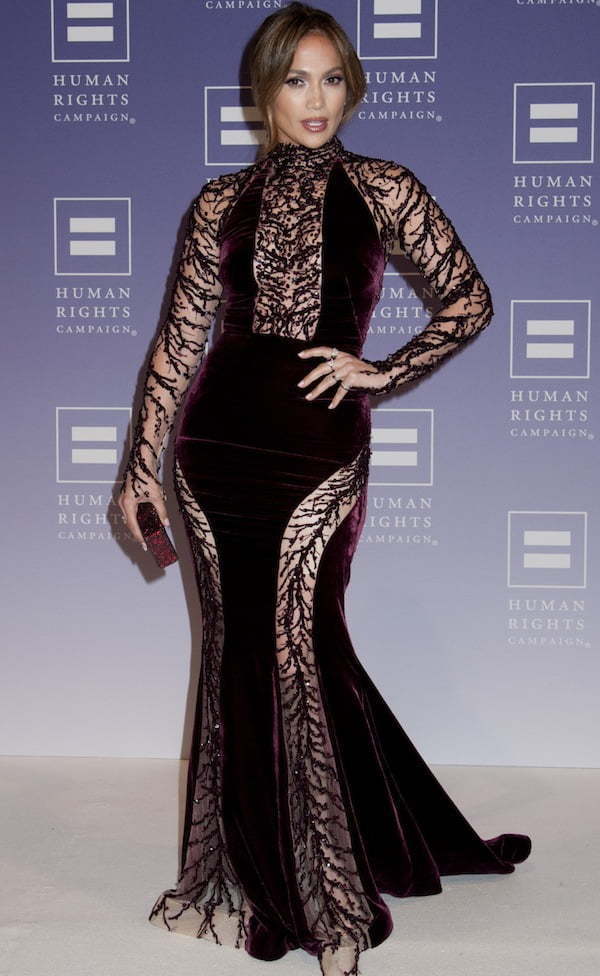 Rihanna’s character is “a resourceful young girl who avoids capture and unwittingly becomes the accomplice of a banished Boov.”

Boov is the name of the alien race.