The rumor mill is in full swing claiming that Keyshia Cole marriage to Daniel “Boobie” Gibson is on the rocks, with one popular gossip blog claiming that she is on the verge of filing for divorce.

Earlier this week Keyshia Cole was spotted parting at her ex-boyfriend Young Jeezy birthday party at the Velvet nightclub in Atlanta.

DETAILS: Keyshia Cole Has Beef With Beyonce Over New Single “Bow Down”

Both her husband and her wedding ring were missing in action and that even further fueled the rumors.

But the R&B singer is not impressed by the chatters. “Lol. Yea right,” she tweeted. 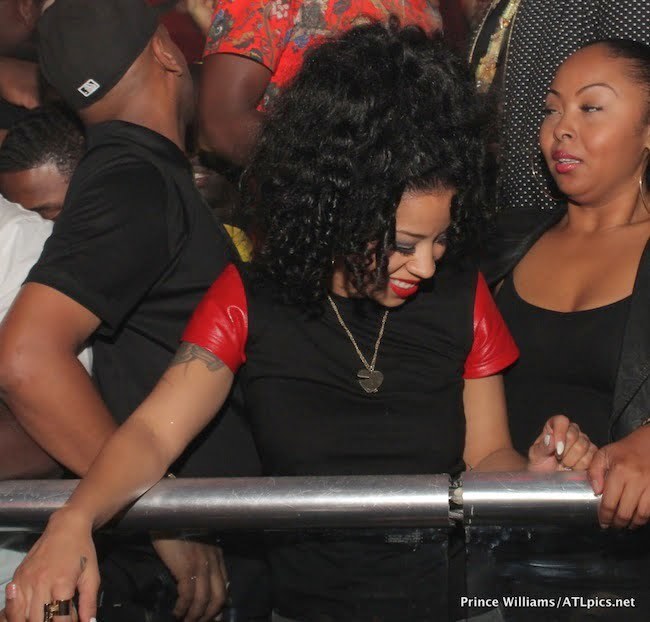 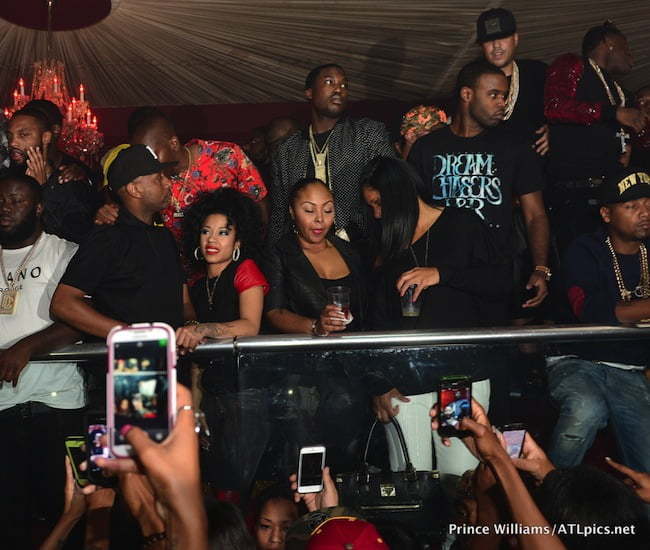 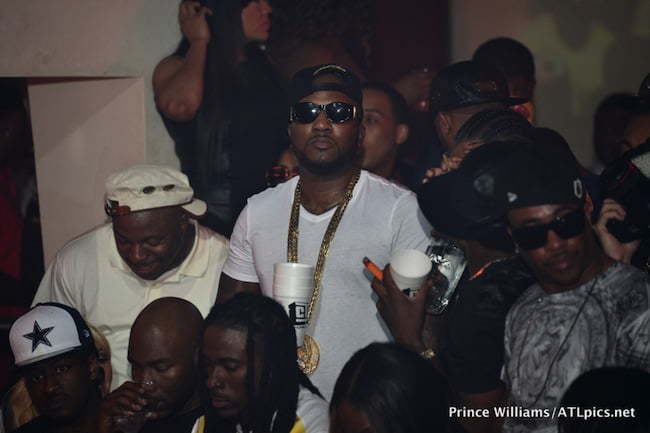 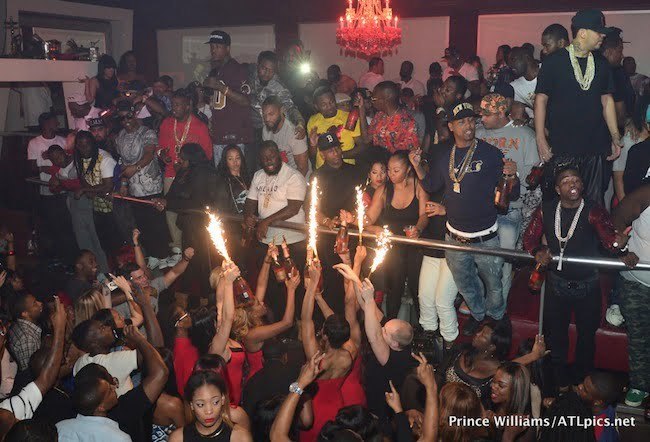