Kendrick Lamar did injected some hype in hip-hop with that infamous “Control” verse.

Kendrick Lamar named a lot of rappers on the verse including Drake, A$AP Rocky, Meek Mill, Wale, Pusha T, Mac Miller and more. While most has only so far shared their thoughts on the verse, not many dared to respond with a diss track. 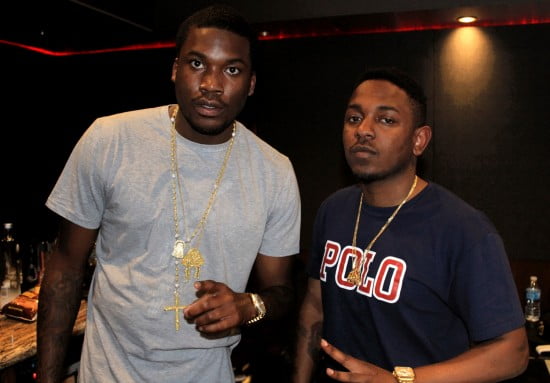 On the “Control” verse, K-Dot has also declared himself the king of New York.

Lets look at what Meek Mill has to say on “Ooh Kill Em.”

Should Drake and others respond to Kendrick Lamar with a diss track?