Following on the footsteps of a successful tour and the release oh his first official “Keepin It Real” mixtape, reggae artist Natural Black has just wrapped up the filming of his upcoming “I’m On My Way” video.

Filmed on location in Jamaica by video director Maurice Tucker, and with the help of an amazing crew such as Asha Ras and Albert Blackwood on camera, “I’m On My Way” captures the contagious vibes of upliftement and positivity.

“We would like to Thank all that were involved and made this possible; the St. Thomas crew your respect concrete, Frenz Fi Real (You Real), Neil (Dagga Ras), Sticky, Lovie, Asha, Thamar, Claudine, Tamara S, Wayzi (Makeup Artist), Arrayma, Shadaye, Andre Sutherland, Kashka Campbell and the rest the team,” stated Natural Black’s management. 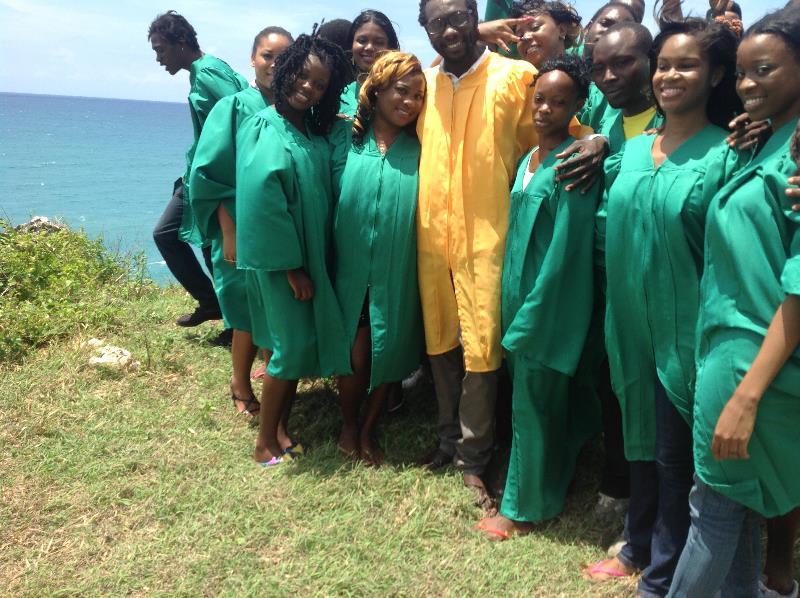 While the video is slated for release within the next two weeks, “I’m On My Way” single is available for a limited time as a free download. 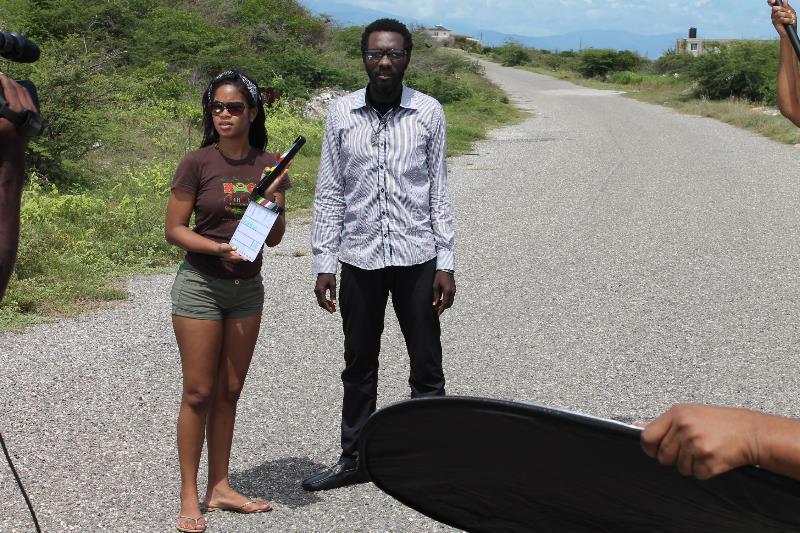 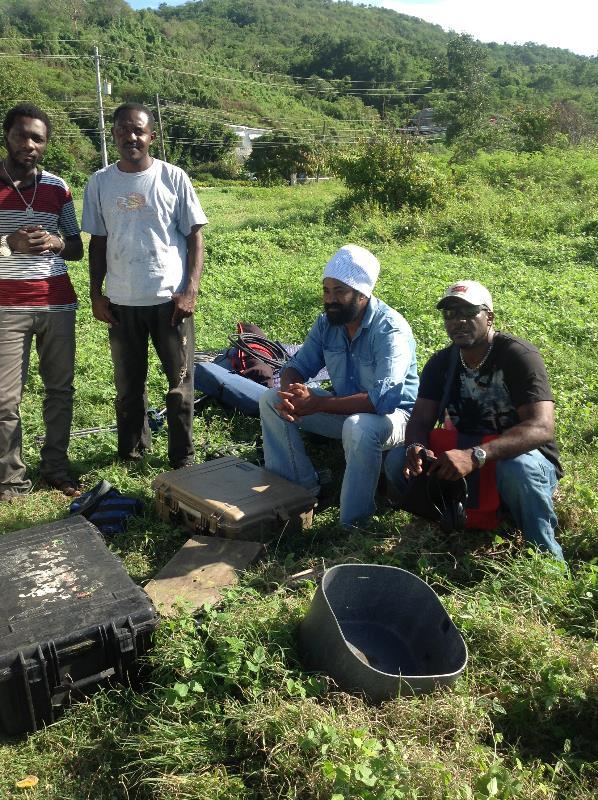