West Coast rapper Kendrick Lamar is getting some flocking today for name dropping several other rappers and claiming he is the King of New York.

Several rappers including Diddy took issue with K Dot’s claims and offer up their responses. Diddy considers himself as King of New York, but that is up for hip-hop fans to decide. 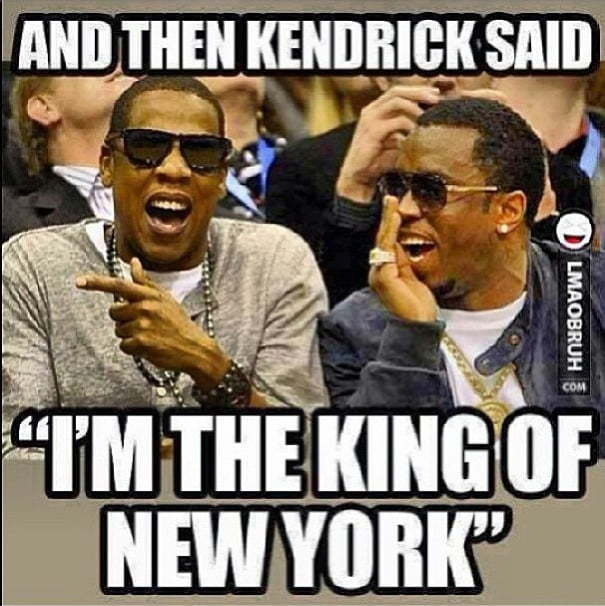