Chief Keef is only 17 years old but he has already fathered a 2-year-old baby girl.

But now the Chi-Town rapper’s baby mama is putting him on blast calling him a deadbeat dad.

Chief Keef is known for having a temper but also for walking around with stacks of cash in his pocket.

NEWS: Chief Keef Back Behind Bars For Extreme Speeding, Plus $8000 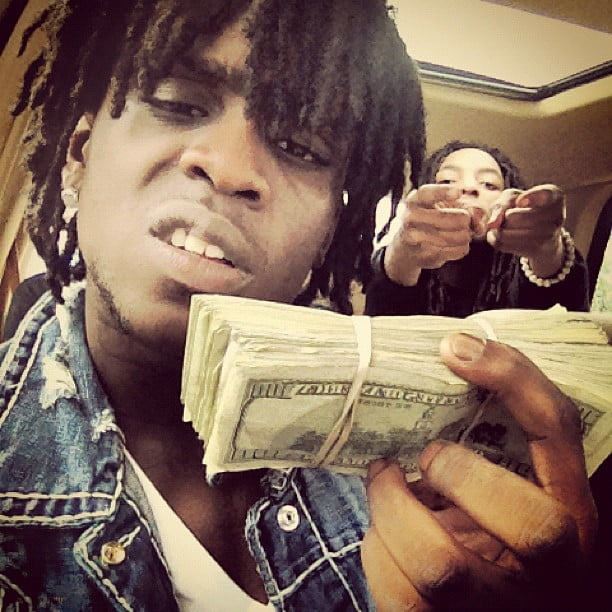 According to TMZ, Keef baby mother has now file legal docs claiming that the rapper is not paying up.

The female claims that since may she has only received $1900 from Chief Keef.

A few weeks ago Keef was arrested for excessive speeding. Police found a total of $8000 cash in his pocket.