Mariah Carey was rushed to a New York hospital after reportedly dislocate her shoulder last night.

According to Page Six, Mariah Carey had an accident on set a music video shoot.

The pop icon was rushed to New York’s Hospital for Special Surgery on the Upper East Side.

Carey was in New York filming the music video for the remix to her smash hit single “#beautiful.”

“Mariah was injured while filming a video for the remix of #Beautiful, directed by her husband Nick Cannon,” the singer’s spokeswoman Cindi Berger said. “She was taken to hospital late last night, where doctors reset her shoulder. She is fine and is recovering at home.”

This is the third music video Mariah Carey shooting for three versions of the single.

“#beautiful” is the lead single off Mariah Carey’s upcoming album The Art of Letting Go, due later this year. 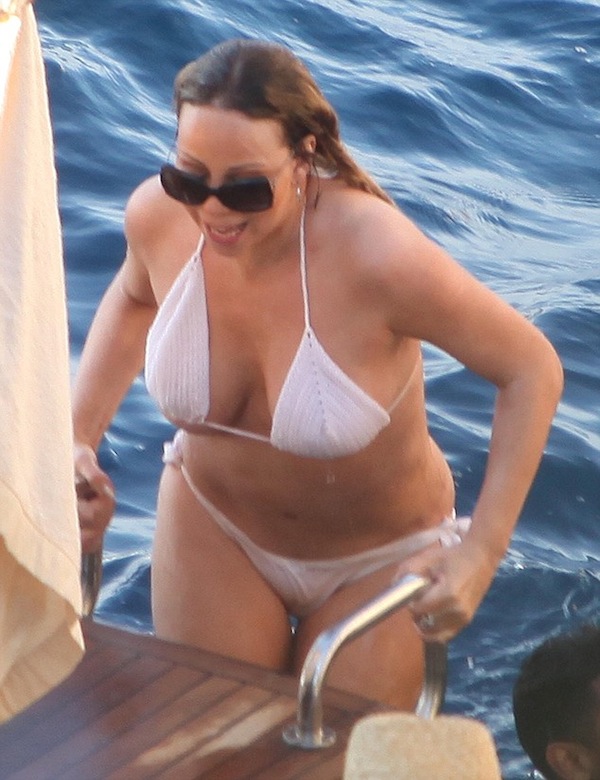