The album hit Samsung today, July 4th, and it has already certified platinum possibly making it the biggest first week sales of his career. The album released globally on July 9th.

Samsung Galaxy owners were the first to get their hands on the album after the electronic giant inked a deal with Jay-Z for one million copies.

Billboard has indicated that the one million copies bought by Samsung will not count towards the album’s placement on the charts. 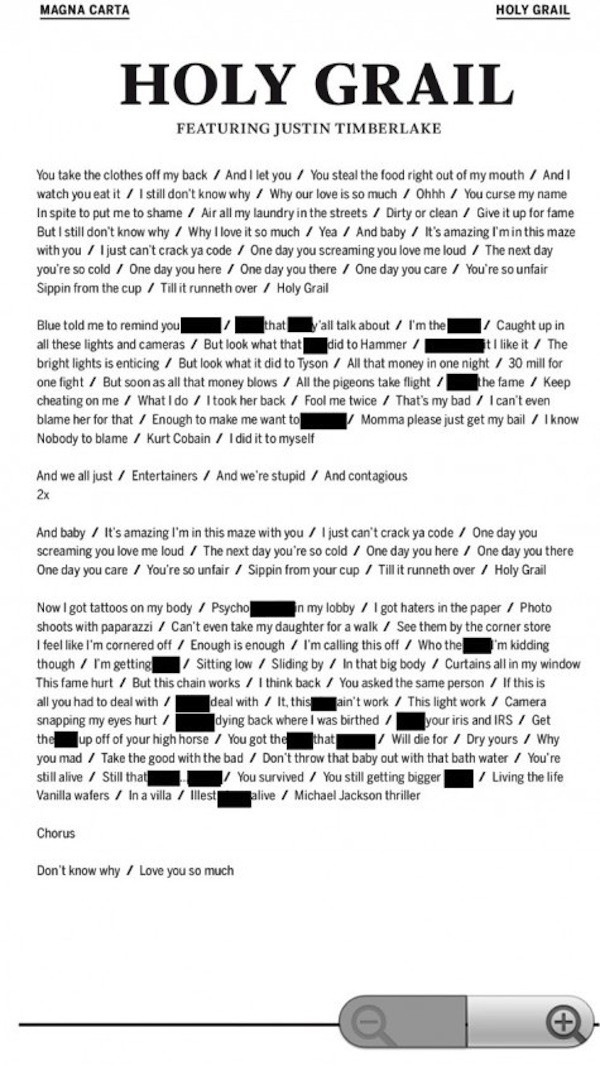