Police arrested a man last night after he was spotted on Rihanna‘s mansion roof.

According to the Los Angeles Times, private security at Rihanna’s residence close to Rivas Canyon Road and West Sunset Boulevard spotted the man on the roof at approximately 10 p.m. on Monday.

Rihanna Brought Her Family For Sold Out Twickenham Concert [PHOTO]

Security guards called in police and held the man until officers arrived.

He was taken into custody on suspicion of trespassing.

Rihanna is currently in Europe touring.

Earlier this year police arrested and charged a man who admitted to breaking into the singer’s home and sleeping in a bed he thought she had slept in. 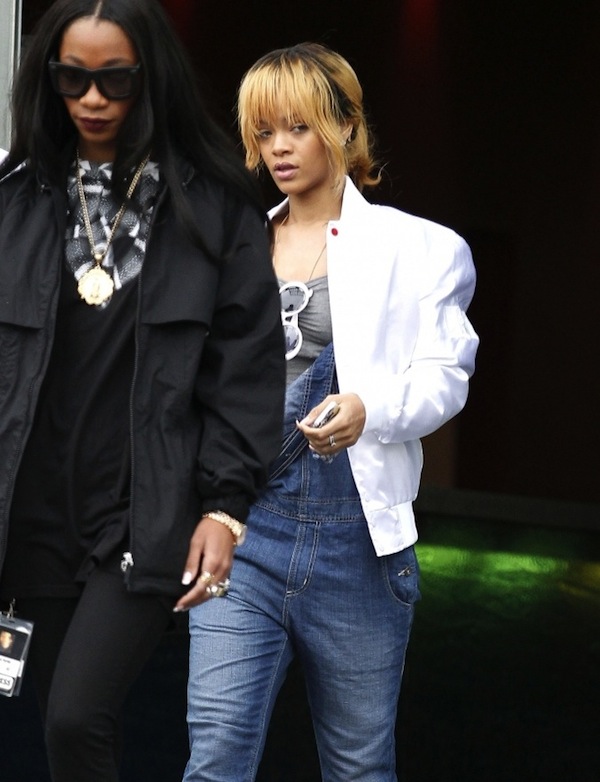