Kanye West and girlfriend Kim Kardashian are now the proud parent of a baby girl.

Moments after going into labor, Kim Kardashian has reportedly given birth to a baby girl.

TMZ confirmed with sources close to the Keeping Up With The Kardashian starlet that she gave birth today at the Cedars-Sinai Medical Center in Los Angeles.

Kanye West, who checked into the hospital with Kim this morning, was right by her side the entire time.

Kanye West has cancelled his appearance at his new album Yeezus listening party in Los Angeles. 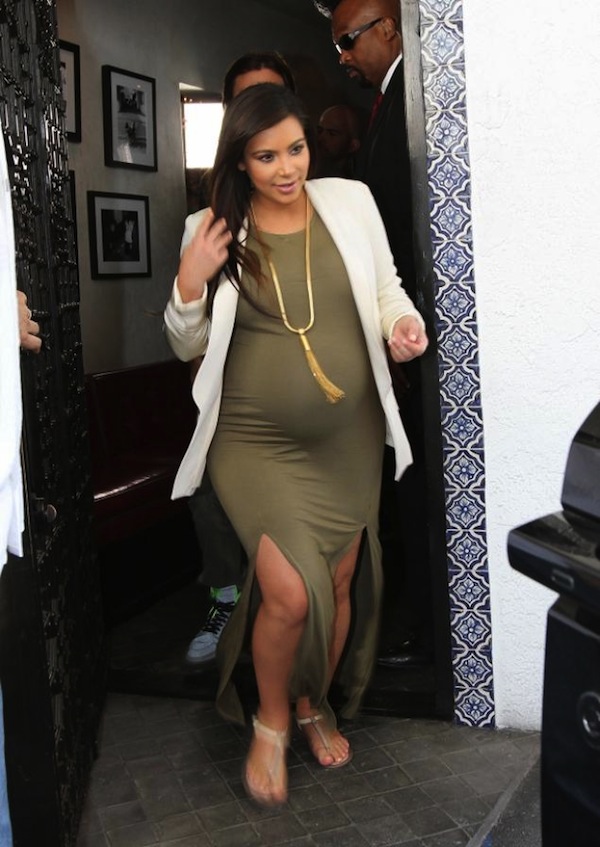