Dancehall Duo Voicemail & Chevaughn Release “Do You Remember” Video. The video pays tribute to an era when dancehall was all about dancing, and highlights some favorites dance moves such as “Wacky Dip, Signal Di Plane, Thunder Clap” amongst many others. “Do You Remember” pays homage to the dance creators such as the late legendary and influential Mr.Wacky aka Bogle, the gone too soon but not forgotten Ice and beloved Voicemail group member O’Neil and all those who have contributed as they live on throughout the dancehall community.

Considered by many as one of the summer music anthem contender, “Bad Gal” riddim has delivered a slew of hits including Voicemail and Chevaughn “Do You Remember” on the Bad Gal Riddim. The Bad Gal Riddim was created by billboard chart topper producer Adde Instrumental and produced by Johnny Wonder, is available on itunes via 21st Hapilos Digital.

Voicemail whose debut album sold over 100,000 copies in Japan and subsequently won numerous awards took a brief musical hiatus after suffering from the tremendous lost of group member O’Neil Edwards. The group came back stronger than ever, and although they could never fill the void of their lost, they honor him and continue his music legacy by delivering quality music. 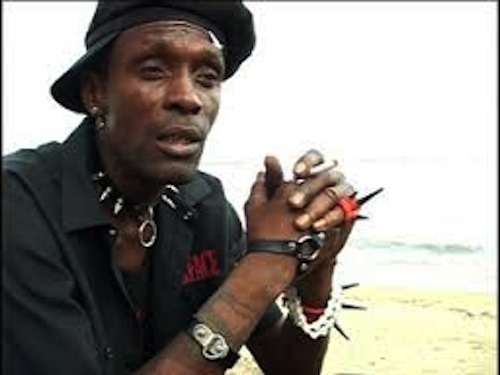 Often referred as a rising star, Chevaughn started his musical journey back in 1997 at the Tastee Talent Competition, and as they say…. the rest is history. No longer considered a novice, Chevaughn has performed internationally alongside some of the biggest name in Reggae and Dancehall, and his music has been heavily requested on the airwaves.