Rihanna created history in Paris last night when she became the youngest artist to headline a concert at the national stadium of France.

The Bajan pop star performed in front over 80,000 people in the city of lights for her latest Diamonds World Tour stop in Europe.

“I couldn’t do this alone, I needed 80’000 people to join me!!! And you did, so thank you for being the fans of a lifetime, we’re the ones they’re gonna talk about decades from now! You are the phanz that other faves could only dream to have!! I am blessed and honored and proud and humbled to be represented by you and to represent for you!!!! It’s a Navi thing!!” 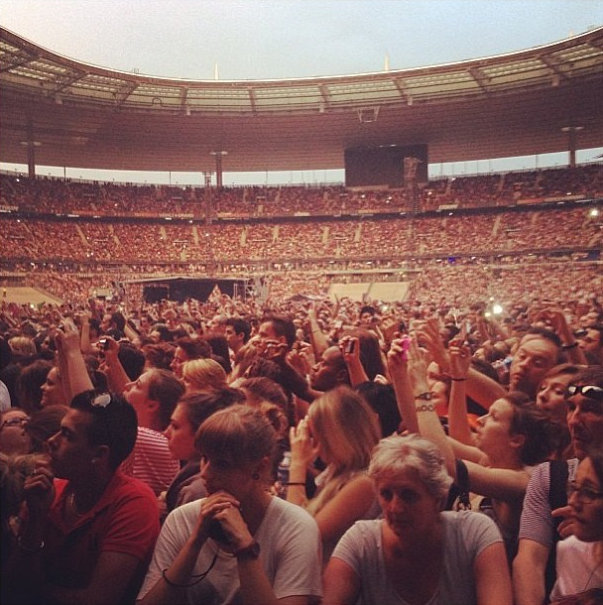 This is big news or Rihanna who got some bad press last week for her concerts in Antwerp Belgium.

Did Rihanna Turned Up To Her Concert 2 Hours Late And Drunk?

Fans complained bitterly when she turned up almost two hours later for one of the concerts and also accused her of lip-synching her entire performance.

She did made up for some of the fallout when she gave one lucky fan a lap dance. 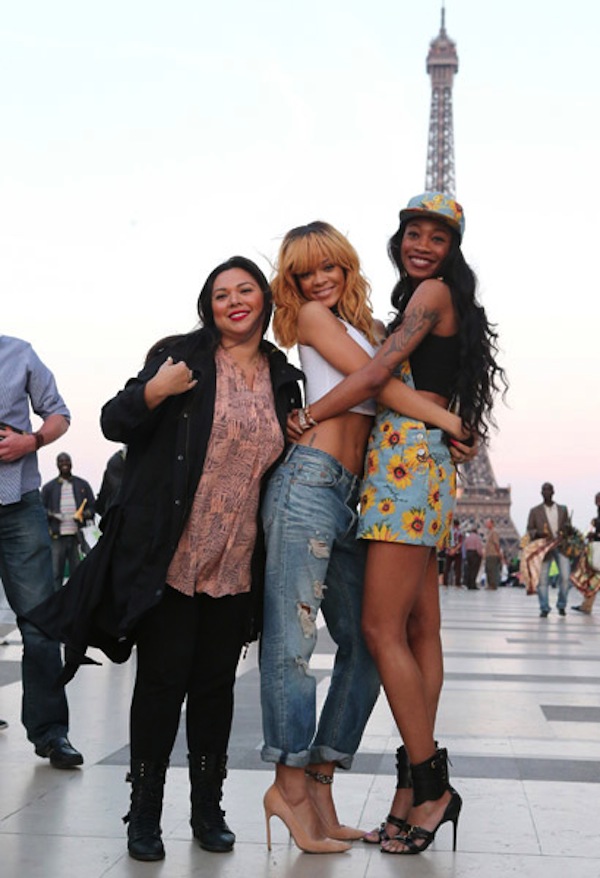