The two R&B singers rekindled their old flame after dating briefly in 2008.

The couple was spotted out on a shopping spree at Fred Segal in Hollywood last weekend.

See also: VIDEO: Teairra Mari Ft. 2 Chainz – U Did That

Teairra Mari was with Ray J last month during that brawl at Club Nokia during West Coast Fest concert. 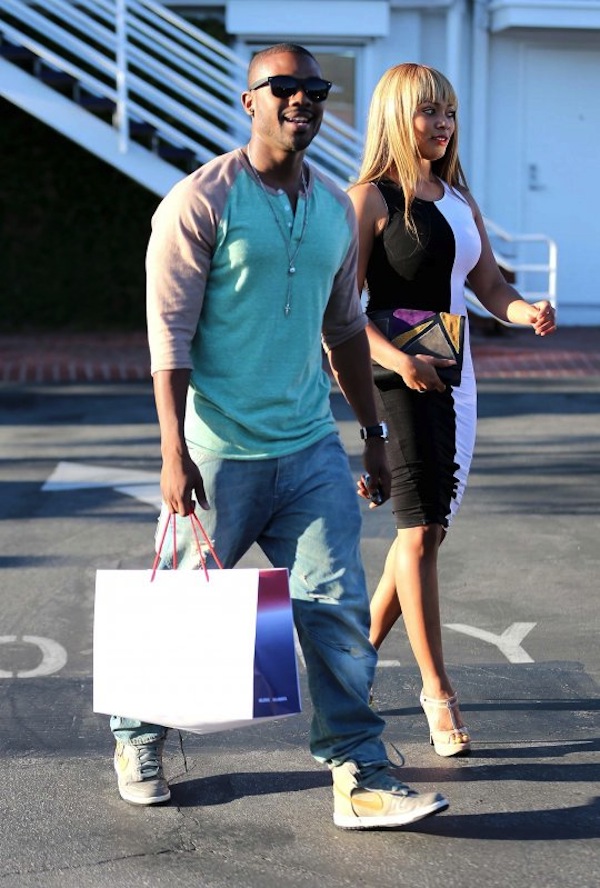 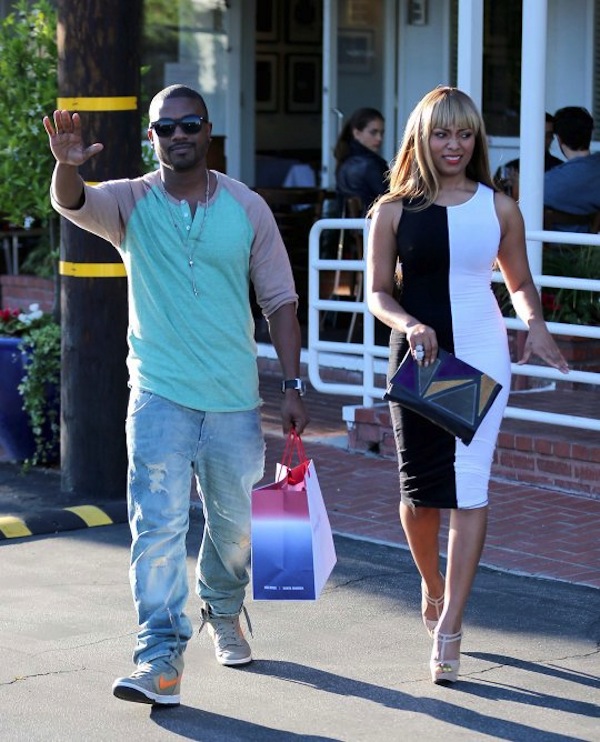 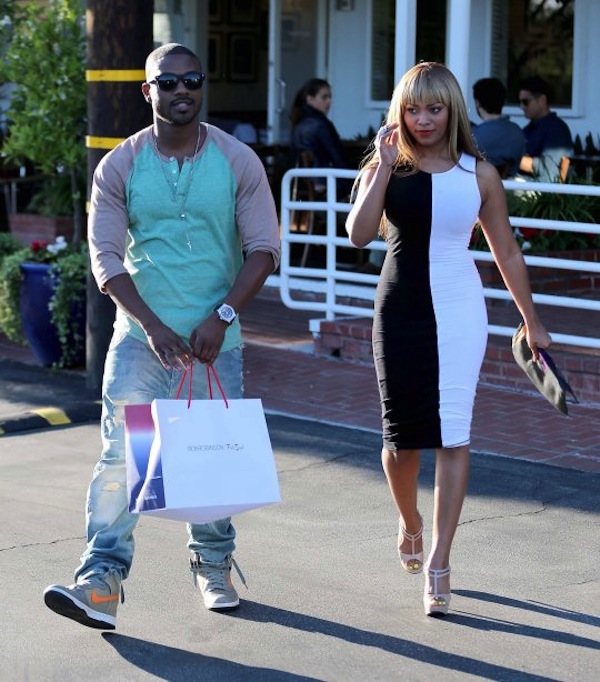 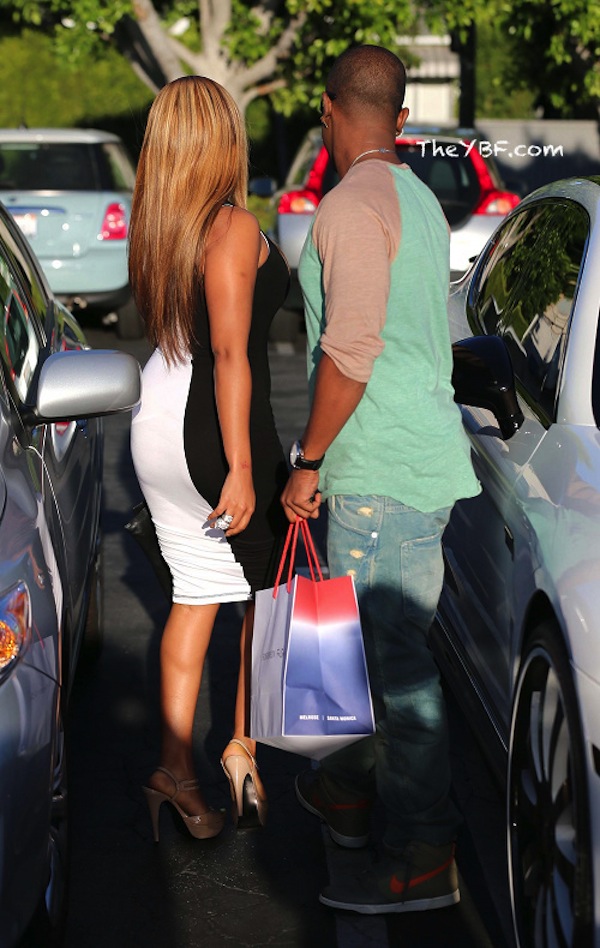 Get more photos below.