Rick Ross was ready for battle.

Rick Ross is still watching his back after an attempt on his life in a drive by shooting in Fort Lauderdale.

Initial police report suggest that Ross had in his possession 9mm handgun.

However, as more details emerged, Police Officers who responded to the January 28 incident says the Maybach Music Group chief told officers he had a loaded Smith & Wesson semi-automatic gun.

This could trigger some legal troubles for the Bawse since his his handgun permit was expired at the time of the shooting.

Rick Ross then crashed his car into a building after trying to escape the gunfire. Neither he nor his passenger was hurt. 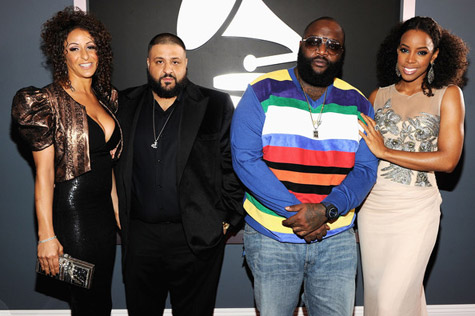