Chris Brown was spotted getting close to a Asian hotty onside his music video shoot yesterday.

The R&B singer was shooting the video for his single “Fine China” in Los Angeles. He was snapped hugging and kissing on the neck of his female co-star that bares a striking resemblance to his ex-girlfriend Karrueche Tran.

Chris Brown reportedly hand picked this beauty for the video, prompting his fans to speculate that he is truly missing Karrueche Tran. 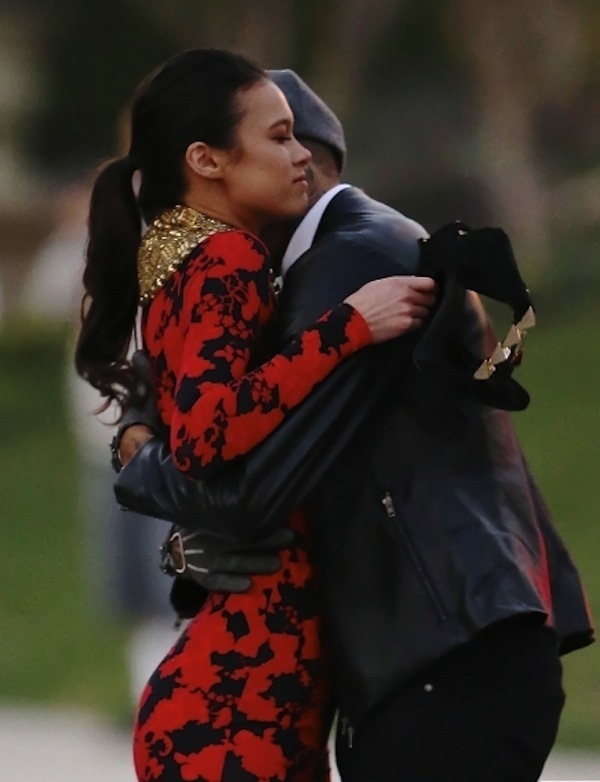 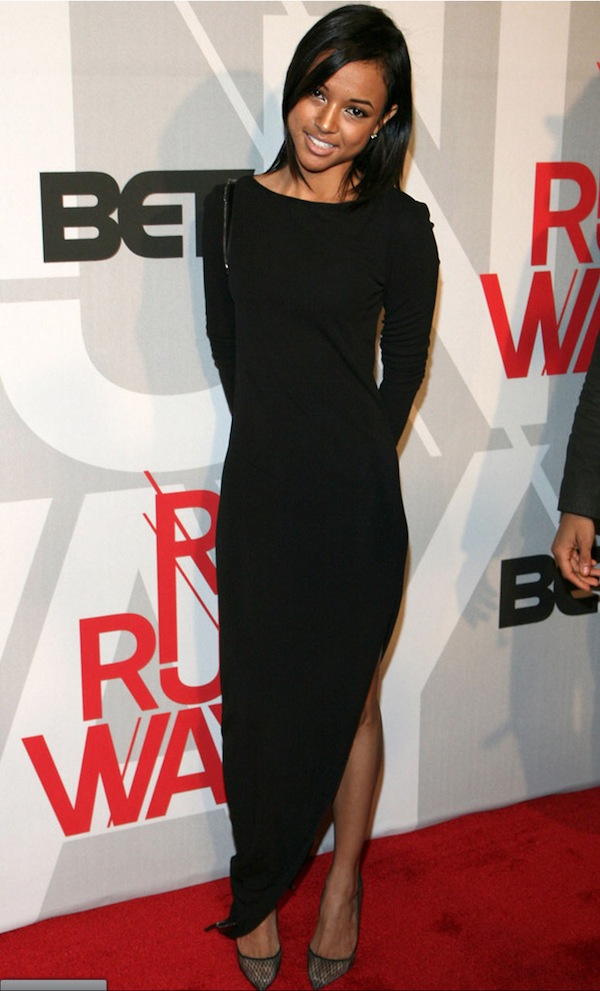 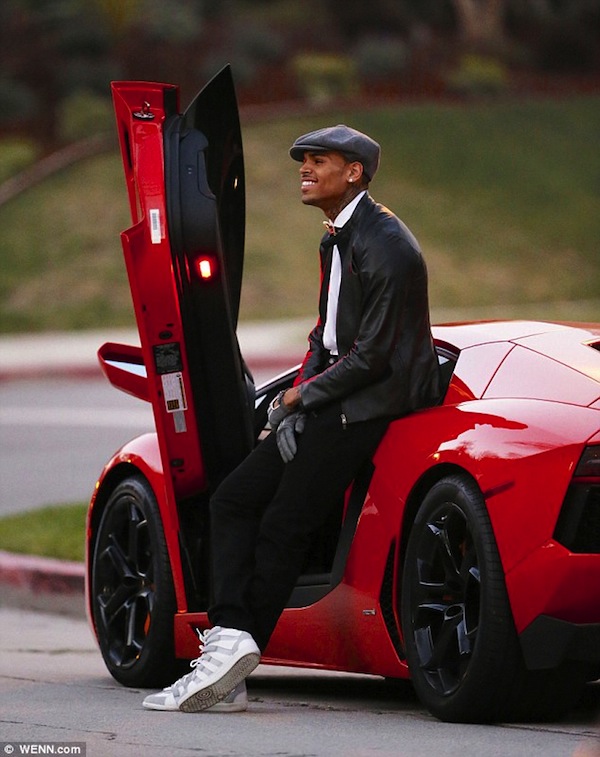 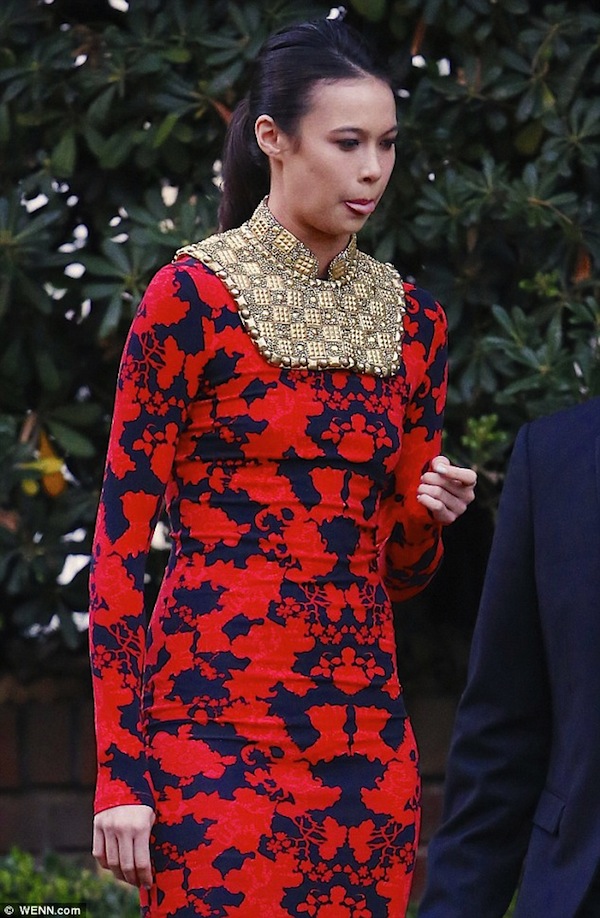