According to reports, Lil’ Kim claims that lawyer/businessman, Sunny Barkats, tricked her into signing over her brand to him.

The lawsuits states that Lil’ Kim signed over a 44% stake of her empire to Barkats and his partner Andrew Lo.

The Queen B rapper says she eventually wised up in December of 2012 and confronted Barkats about the deal, but he refused to rescind them.

Sunny Barkats shot back saying Lil’ Kim is just attempting to back out of her contractual agreements.

Lil’ Kim fired off on urban gossip blog MediaTakeOut for publishing a story saying her face is distorted.

“We would like to inform fans, the media, and the general public that this is nothing more than the blog site doing its best to conjure up much needed publicity and what better way to do so, than to take an American music icon and create a fictitious platform in which to disrespect and humiliate,” C.J. Carter said in a statement sent to E! Online.

See some recent photos of Lil Kim below. 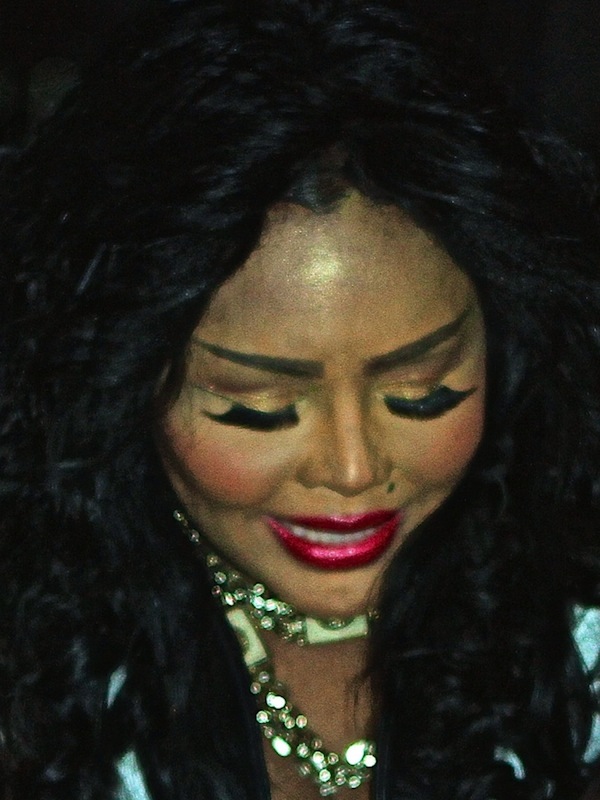