The video was directed by by Noisey Jamaica and Andy Capper, the man behind Snoop’s Reincarnated documentary.

The single “Lighters Up” will appear on Snoop’s upcoming reggae debut album Reincarnated, due later this year. The rapper will also be releasing his highly anticipated documentary Reincarnated in March in select theaters in major cities across the united states and Jamaica. 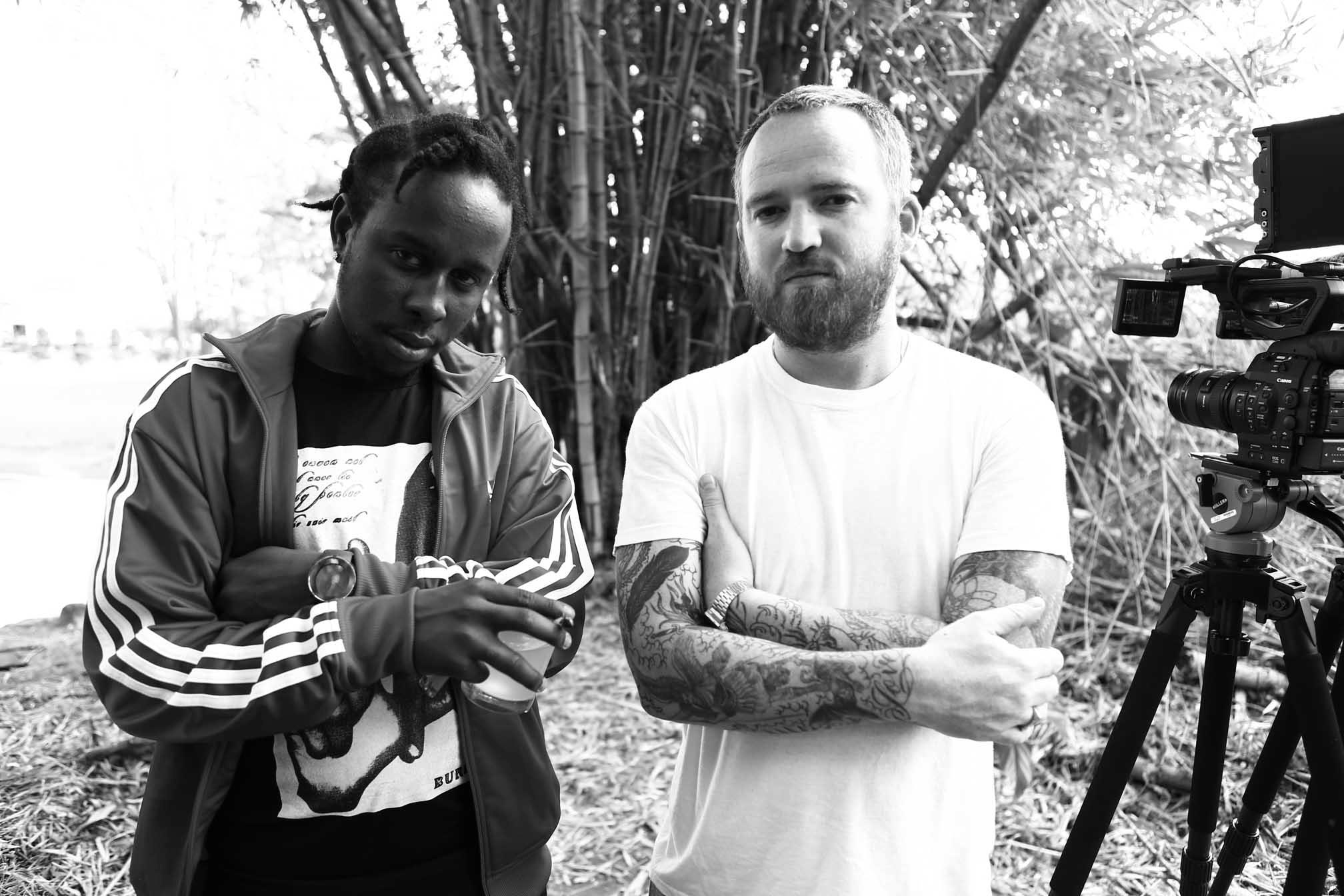