Nicki Minaj is trying to channel her focus on her new gig as an American Idol judge but she is back on tabloid headlines this week.

The incident reportedly took place last weekend at a party in Los Angeles.

This is what Star Magazine wrote:

“[The party] was really wild,” a fellow reveler tells Star. “It was packed with women, some of whom were doing Ecstacy, and Safaree was ogling all the girls from the moment he arrived.

“Everyone recognized Safaree the moment he walked in, and all the women also recognized the fact that he’s Nicki Minaj’s man.”

“She agreed to give Safaree oral s – but for a price,” a source at the party told Star.

Earlier this month rumors rocked Nicki Minaj circles that she has broken up with Safaree, but the two were spotted making a late night run a week after. 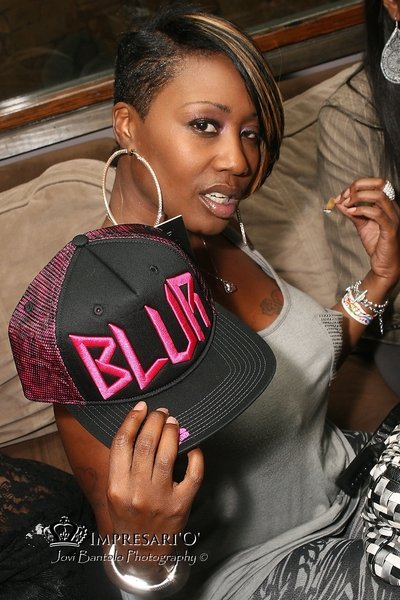