The Jag One Productions (J.O.P) head and his fiancee, Kimberly Megan, welcomed their first child together last weekend.

Sources inside the J.O.P. camp confirmed with UrbanIslandz.com that Megan gave birth to a baby boy name King Khalif Lawrence on Friday (Jan 25).

“Diddi happy and Kim happy to be the parent of a cute little boy,” the source said.

Kimberly Megan also confirmed via her Twitter page that she gave birth.

The couple also received plenty congratulations and well-wishes on Twitter from other members of the dancehall community, including Bounty Killer and Wayne Marshall, who is also expected his first child with wife Tami Chynn.

Aidonia new single “She A Have Me Baby” is currently bubbling on the airwaves. 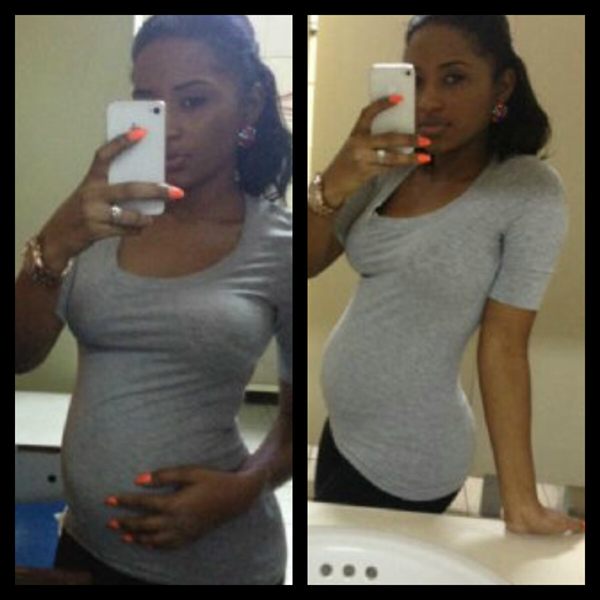 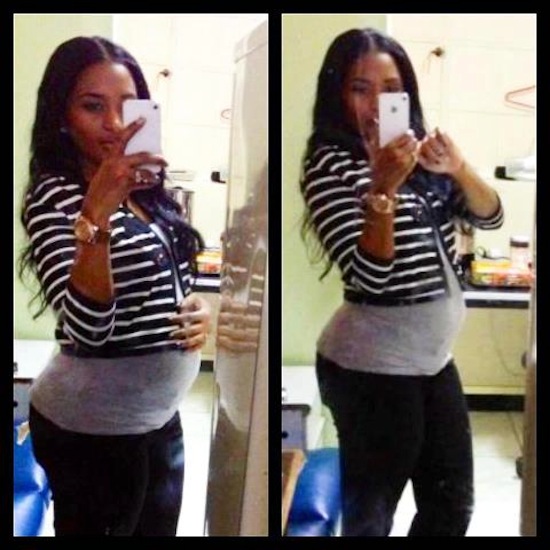