Nicki Minaj was spotted out for dinner at Katsuya in New York earlier this week and she looked stunning.

But the latest rumor making the rounds is that Nicki has a new man after dumping boyfriend/hypeman Safaree Samuels aka Scaffbeezy.

Her rumored new man was spotted close by her wearing a brown jacket and NY fitted cap.

The Last time Nicki Minaj and Safaree were spotted together was on New Year’s eve in Las Vegas, where the Young Money rapper hosted a party at PURE nightclud.

Since then a new man has been by Nicki Minaj side when she made a few public outings.

Sources close to the Trini-American rapper told Urban Islandz that she is not dating anyone right now.

Nicki Minaj Returns To Twitter After A Month Hiatus

“Nicki is single and has been for a while now,” the source said. “She is focusing on her career and building her empire so a man would not fit into her busy schedule.”

Nicki Minaj will have a busy year in 2013 with her judging duties on American Idol, launching her new fashion line with K-Mart and recording a new album. 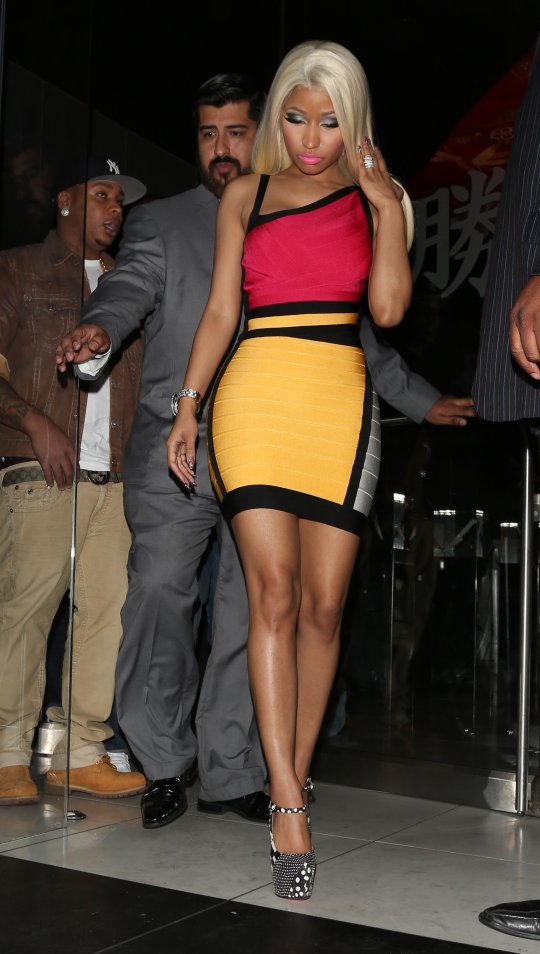 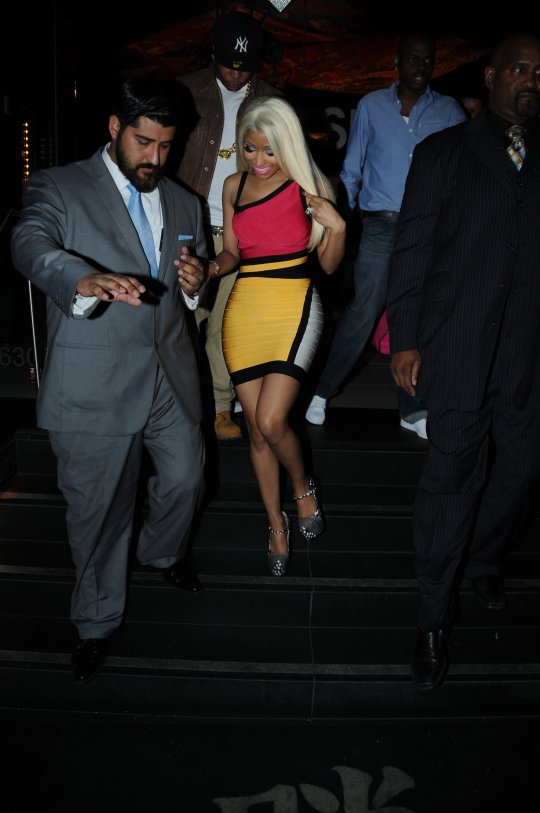 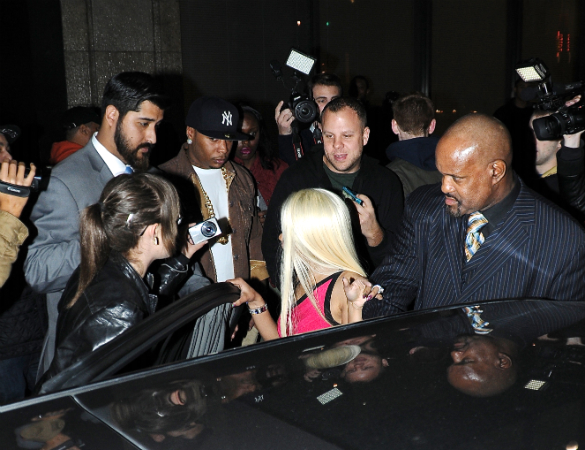 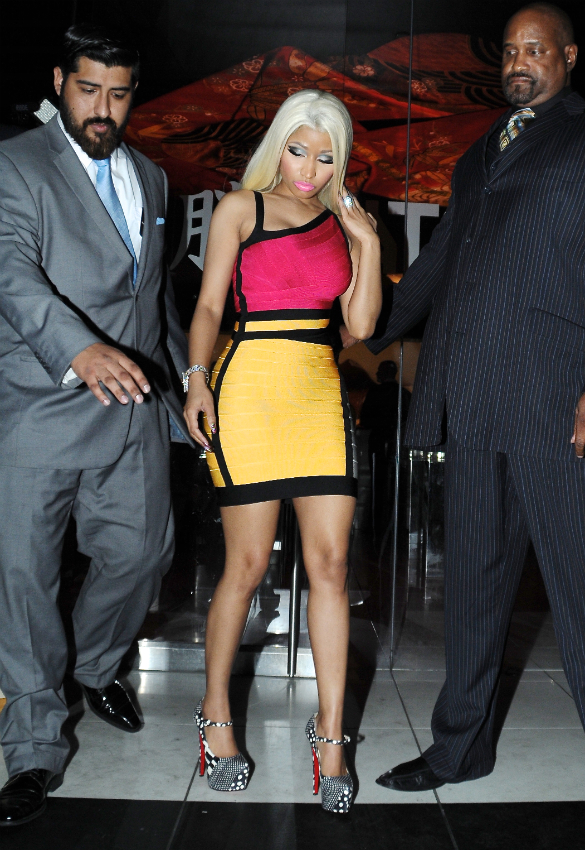