Justin Bieber year is starting out on the wrong foot. A Paparazzo was hit and killed in Los Angeles yesterday for chasing the singers car.

According to TMZ, a police officer pulled over the pop star’s white Ferrari for speeding on the highway. A celebrity photographer, who was chasing the car to take photos, tried to cross the highway on foot to get more photos but was hit and killed by another car.

Justin Bieber was not the one behind the wheels of the Ferrari at the time of the accident.

Justin Bieber calls for meaningful legislation in a statement released to the media.

“Hopefully this tragedy will finally inspire meaningful legislation and whatever other necessary steps to protect the lives and safety of celebrities, police officers, innocent public bystanders, and the photographers themselves,” Bieber said. 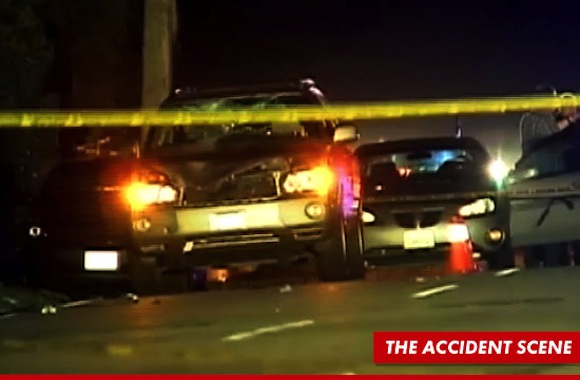