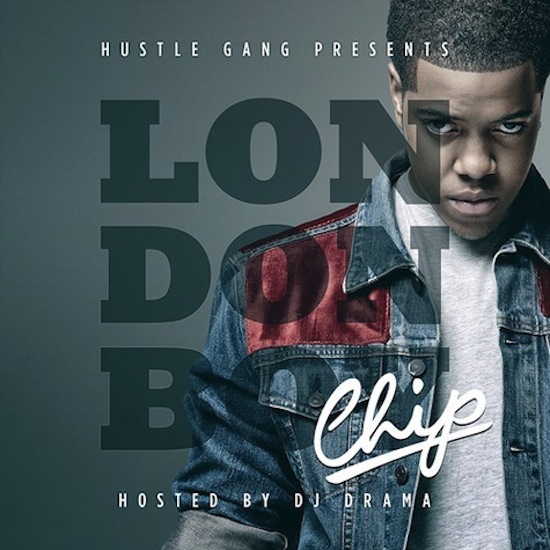 The Grand Hustle rapper work with artists from his own label including his boss T.I. and other labelmates such as Iggy Azalea, B.O.B. and Trae Tha Truth.

Meek Mill, Young Jeezy, Sevyn, and Jeremih also made appearances on the mixtape.

“London Boy” is Chips first mixtape to be release in the U.S. market.

Stream the mixtape below.