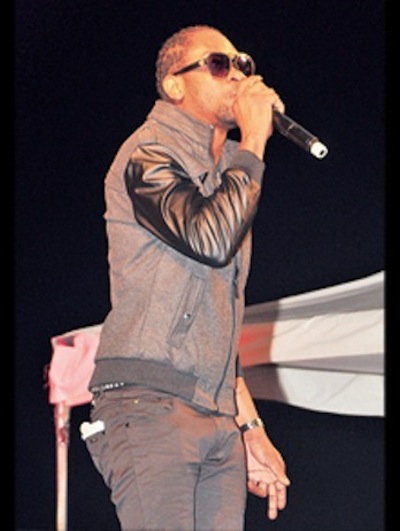 Bounty Killer and I-Octane were in fine form at this year’s GT Taylor Christmas Extravaganza.

The 2012 staging of GT Taylor Christmas Extravaganza was well received and well organized. The show saw some solid performances from both young acts and veterans in dancehall.

Bounty Killer To Close Year On High At Galiday Bounce

The show saw some good performances from the likes of Yellowman, Chuck Fenda, Romain Virgo, Ninjaman, Beenie Man and more.

The Killer, dressed in full black, kick things off with “Eagle And Di Hawk” before going into a medley of his classic hits.