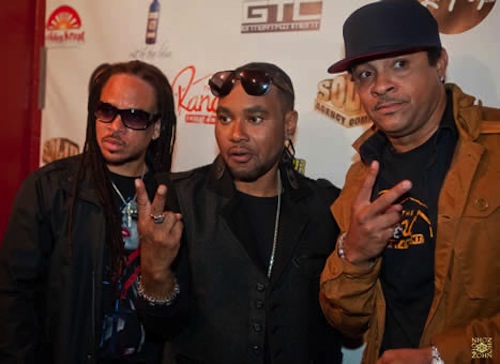 Singers Red Fox and Rayvon once again teamed up for another smash hit single “No Other Like You.”

The singers steps into the recording booth with Jamaican-American producer Musical Masquerade to record the single.

In a press release sent to Urban Islandz, the top producer says Red Fox and Rayvon were the best fit for the single.

“The feedback has been good. The radio jocks say they haven’t had a song or a collaboration like this in a while, and they also like the direction that the song is taking. It’s not running down the regular dancehall hype, but it just stands out as an excellent song with excellent production and with the right voices”, Musical Masquerade added.

Peep video below of the two vibing the single.