Chris Brown maybe the only one enjoying the love triangle involving Rihanna and Karrueche Tran.

Both Rihanna and Karrueche Tran are about at the end of the road with the “Turn Up The Music” singer’s behavior.

PHOTO: Rihanna Gets Drunk Blacked Out In The Club Lastnight

Sources close to the Bajan pop beauty told Urban Islandz that she gave Breezy an ultimatum to get his act together once and for all.

“She told him straight up to get his sh*t together or else she will cut him off completely for good,” the source said.

“Chris behavior has been very immature and he is taking advantage of RiRi’s love for him but she is at wits end with him,” the source added.

Last week Rihanna unleashed an emotional rant on Twitter after seeing photos of Chris Brown and his ex-girlfriend Karrueche Tran hooking up.

“Rihanna was devastated,” the source told us. 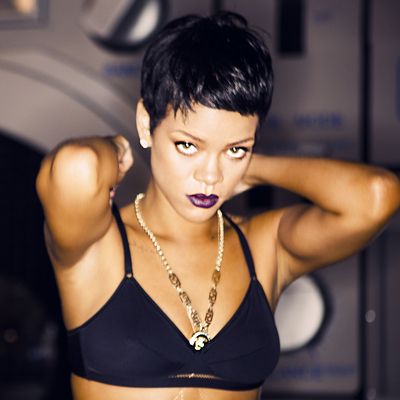 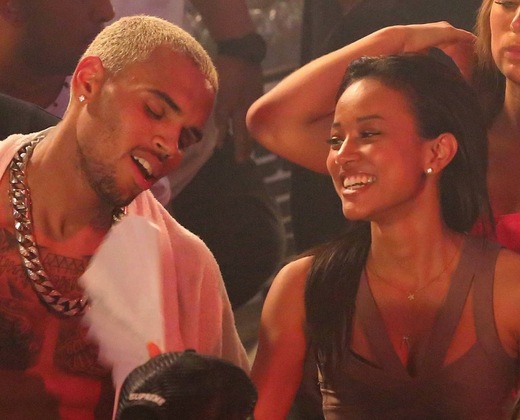