On this day December 8, 1982 the world welcome Onika Tanya Maraj, affectionately called Nicki Minaj. Born in Trinidad and migrated to the United States at age five, Nicki Minaj would go on to be one of the world’s biggest hip-hop stars.

Nicki Minaj Says “I Love To Bruk It Down”

Despite being snubbed by the Grammy and disappointing album sales, Nicki Minaj has had a hugely successful year. Her sophomore album debut at the top of the chart in late 2011 and was certified platinum in 2012. Her smash hit single “Super Bass” spent several weeks on the Billboard Hot 100 Chart.

Love her or hate her, Nicki Minaj is holding her own in a traditionally male dominated genre. 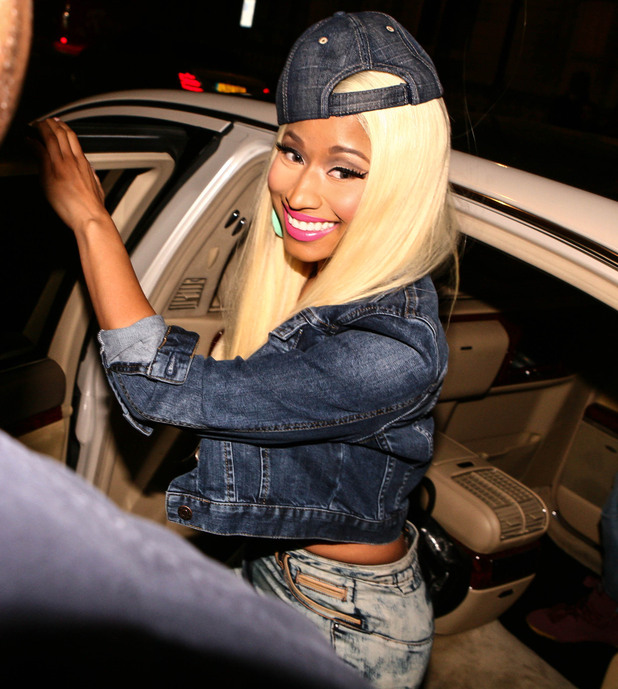